US renewable energy firm Fenix International announced it has raised US$12.6 million to invest in mobile solar units in Africa, SeeNews reported.

The funds were raised through a Series B funding round involving various telecommunication firms, engineering businesses and clean technology entrepreneurs.

The funds will be used to fast-track and increase sales of the company’s mobile solar systems, intended for use in marginalised communities in Africa.

Fenix will sell the generated power to local communities for them to charge their cellular phones and other technological devices. Payment has been tailored to suit the mobile user via a cellular scheme. 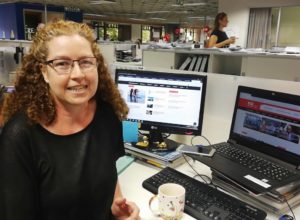