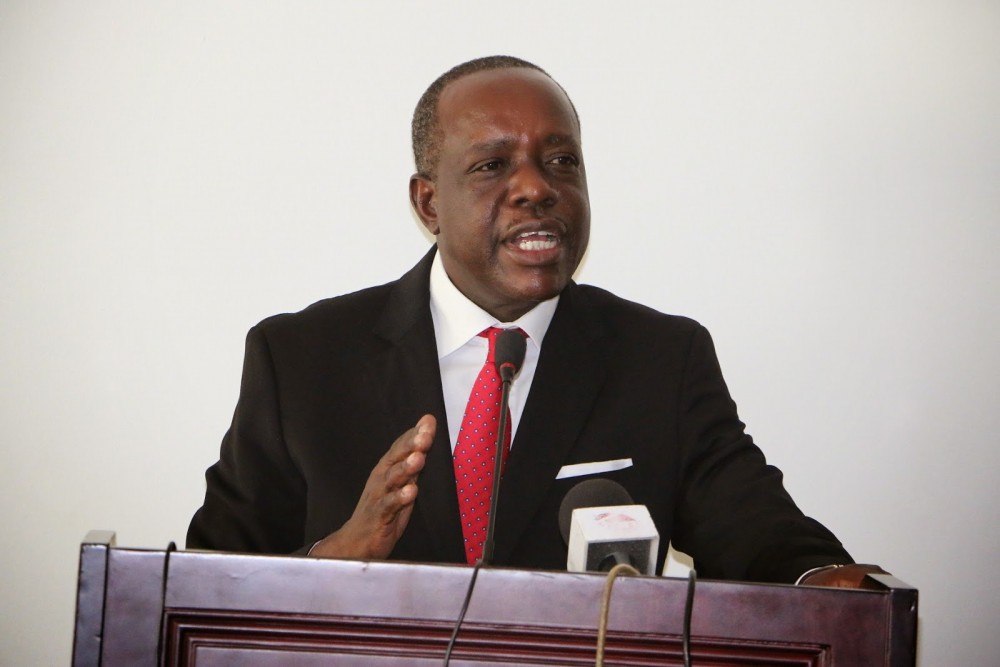 Tanzanian minister of energy and minerals Sospeter Muhongo has reaffirmed the country’s commitment on achieving the goals of the United Nations’ programme, Sustainable Energy for All (SE4ALL) by 2030.

[quote]Muhongo confirmed the country’s commitment during a four-day conference, among energy stakeholders discussing ideas on how to establish partnerships aimed at enhancing power generation.

According to local media, Muhongo said Tanzania plans to achieve the UN SE4ALL goals through massive investment from both the public and private sectors in the energy industry.

The energy minister stated that the country has intensified its efforts of drawing attention from different investors by meeting with those who have demonstrated interest in the energy industry, then hold talks to identify companies that have the potential to generate enough electricity to stimulate economic activities.

He said: “Although the nation has dire need for energy, the question of finding investors, attracting their attention achieving financing and acquiring technological experience is something that the government considers more crucial to achieve the desired results.”

Muhongo also stated that government’s objective is to ensure that energy helps to facilitate growth, eradicate poverty and increase gross domestic product for decades to come.

Plenty of opportunities in various sources

The minister then welcomed investors from various sources of energy available in the country, including coal, natural gas, geothermal, wind, solar and other means to take up this opportunity.

In conclusion, Muhongo advised the companies which are in the process of completing the required procedures aimed at generating electricity from using coal to fast-track the implementation of their projects.

The East Africa Business Week reported that among the companies interested to invest in generating electricity using coal is London-based Ednville Energy, which has already conducted a research at Mkomolo and Namwele in Rukwa Region,

The company aims to generate 300MW using coal, with duration of 35 years from the existing resources in such areas. 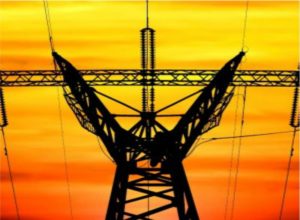