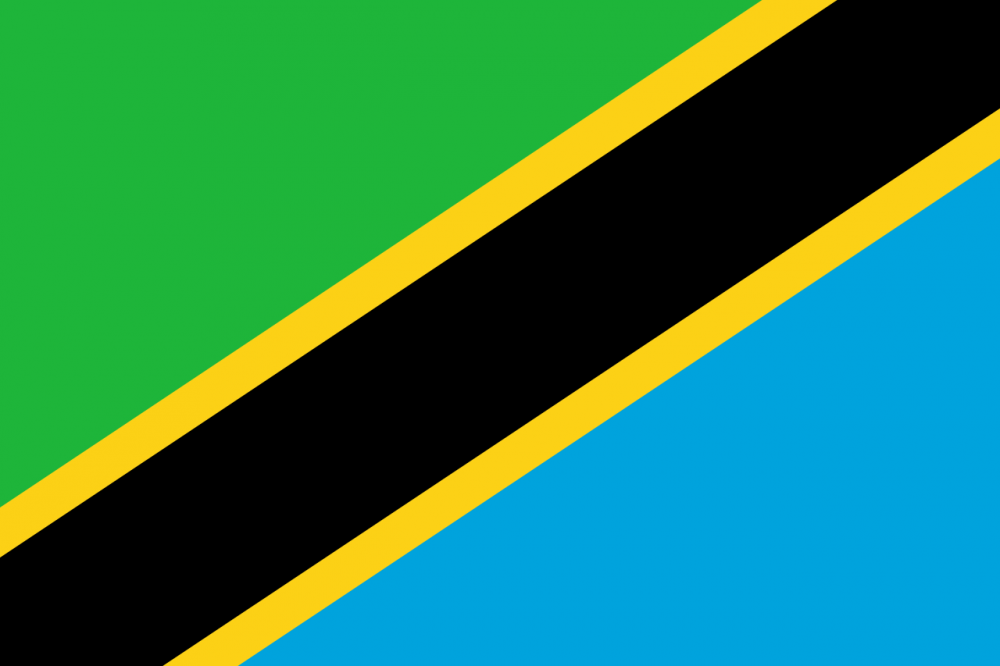 Mugaya said: “The system control will report the place where the infrastructure breakdown has occurred in a very short time for the technicians to take immediate measures to restore power availability.”

According to Tanesco’s manager, the development of the control station will help improve efficiency in service delivery to customers who have been subjected to extra costs when they opt to other methods of generating power during power cuts.

[quote]He highlighted that there are 1,600 large-scale power users constituting 0.3% of all customers but contribute around 45% of the total revenues generated by the state owned power supply firm from sales of electricity.

Mugaya added that two new substations are also scheduled for construction at Muhimbili and Mbagala in efforts to enhance power capacity in the Dar es Salaam region.

Meanwhile, in a separate statement, energy and minerals minister Sospeter Muhongo said Tanzania is targeting to increase its power generation in efforts to boost the country’s economy.

He also noted the positive attendance, which saw over 300 multinational investors at the recent gathering organised for ministry and prospective investors.

“We have received over 300 potential investors from all corners of the world… they all want to invest here because of the conducive environment that we offer,” he added.

Muhongo then called for more efforts to be directed towards accelerating the country’s economic growth, highlighting that the annual economic growth of over 10% for two consecutive decades should be the objective to realise the 2025 vision of becoming a middle income economy.

“The current seven per cent growth will hardly lift us out of abject poverty,” he said. 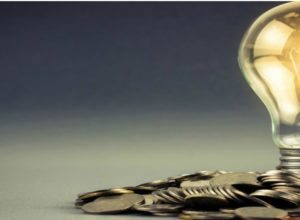