Johannesburg, South Africa — ESI-AFRICA.COM — 25 August 2011 – South African national power utility Eskom Holdings has revealed that its upcoming summer season will be challenging as it ramps up maintenance at its various power plants, but adds that it
is not issuing any blackout warnings.

“We are not warning of blackouts. We are saying that summer is more challenging than winter, because we have to take advantage of the space cleared by lower demand to do our maintenance,” Eskom spokesperson Hilary Joffe told Reuters.

“We’ve kept the lights on, but have warned that we have a maintenance backlog,” she emphasised.

Demand peaks in the June to August winter season, so Eskom generally holds back on maintenance during this period.

Eskom faces tight supplies for the next couple of years as it builds new stations to meet accelerating power demand.

Rolling blackouts in 2008 cost the key mining sector billions of rand in lost output and hurt the wider economy. 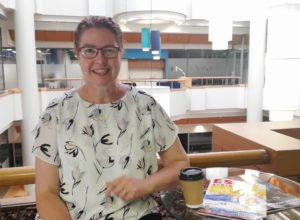