The latest figures released indicate that the consumption of electricity in September 2008 decreased by 1.2 percent compared to September 2007.

This year, electricity consumption after seasonal adjustment for the third quarter increased by 1.2 percent compared with the second quarter, according to Stats SA.

In its report entitled "Electricity generated and available for distribution", Stats SA collated the 2008 figures and compared them to the 2007 trends.

Earlier this year, consumption of electricity was affected by numerous factors that led to reduced levels of consumption, such as load shedding and a continuous drive from Eskom in encouraging users to save on electricity consumption.

For this reason, government had launched the National Electricity Management Plan and further called on all citizens, businesses and other organisations to come together and work towards finding solutions to the current power crisis.

Large electricity consumers, such as businesses, have agreed to decrease their consumption by 10 percent.

With regards to electricity distributed to the provinces, the report indicates that it decreased by 1.7 percent for the first nine months of 2008 compared with the same period last year.

In spite of the general decreasing trend, increases were reported for Limpopo (3.1 percent) and Mpumalanga (1.4 percent).

With regards to international trade in electricity, the report indicates that the first nine months of 2008 showed annual decreases for electricity imported from outside South Africa (8.4 per cent) and electricity exported to neighbouring countries (2.8 per cent)

According to Stats SA, the refurbishment at the Eskom Apollo converter station which receives the imports from the Cahora Bassa scheme in Mozambique has been completed, resulting in an increase in the level of imports in recent months.

Apart from the interconnector between Zambia and Zimbabwe being closed, the report indicates that contracted purchases from the Democratic Republic of Congo are still not being received due to their generation plant being out of service for refurbishment.

"Eskom expects that these purchases will be resumed in December 2008. Sales to neighbouring states continue to be reduced in line with the reduction required of all customers." 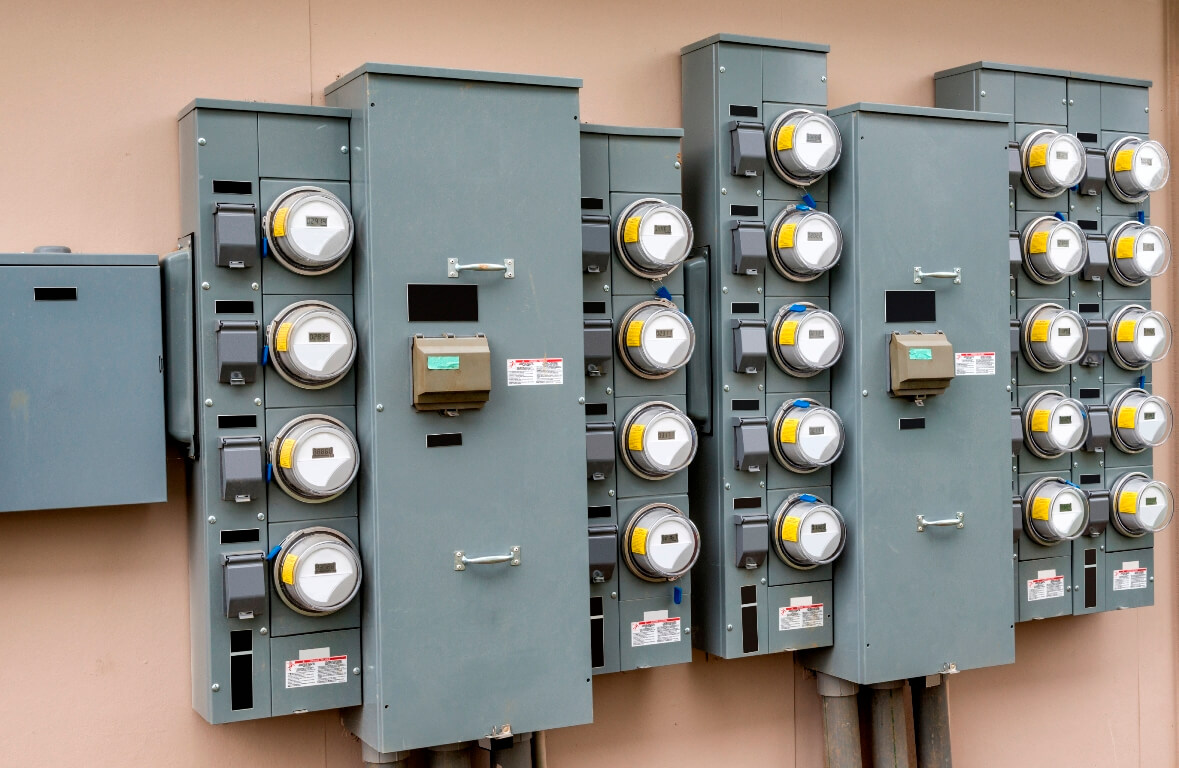