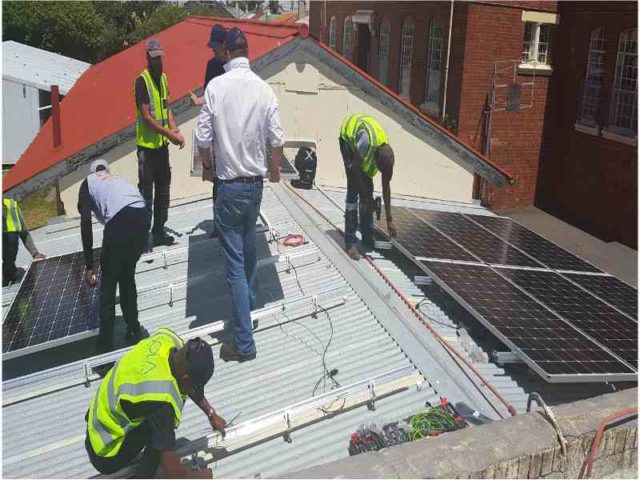 A high school in Salt River, Cape Town has received a 3.96kWp solar system, which will enable the school to save around R8,200 ($571) on its annual electricity bill.

This project will also help the school cut back five tons on its yearly carbon emissions. The school was awarded a Wessa Eco-Schools flag in 2017.

The project and donation are a culmination of efforts between organisation SOLA Future Energy and the climate change NPO Project 90 by 2030, which are both committed to promoting affordable, clean and accessible energy in Africa.

This partnership culminated in a SOLA-designed solar system being installed on Friday 7 December 2018.

We built a solar system for Salt River Secondary today- a CSI Initiative in partnership with @Project90by2030. We’ve been working with #YouLead youth for a while now, and the mentorship culminated in building a real system with the learners. #dogoodfeelgood pic.twitter.com/8B0WOt2b7y

The Salt River school’s solar programme is thanks to environmental justice group Khayelitsha ‘eco-warriors’. The ‘eco-warriors’ are a group of learners who were given practical training on the mechanics and benefits of solar power at workshops held earlier in the year.

The workshops formed part of the ‘Playing with Solar‘ programme hosted by the two organisations and is part of the NPO’s YouLead leadership initiative.

Environmental education is a key part of the YouLead project, as well as exposing the ‘warriors’ (as Project 90 by 2030 likes to call them) to renewable energy technologies and leadership skills.

Dom Wills, CEO of SOLA Future Energy, said it was a privilege to work with these future leaders.

“Through this project, we have been able to teach learners that providing a reliable, cheap and clean form of energy is something that can benefit communities and create jobs.”

The renewables company has been involved with three major segments of the programme: two youth education workshops focusing on designing a solar PV system; communicating with the media around solar PV projects, and the actual installation at the school.

“The ‘Playing with Solar’ initiative was made possible by generous funding from the HCI Foundation. The installation was made possible through donations from Ingeteam and Lumax Energy, who are sponsoring the solar inverter and mounting gear respectively,” said Daniel Robinson, team leader at Project 90 by 2030.

Acting school principal, Fairuz Patel, thanked everyone who worked on the project, adding that the money they are saving “can make a massive difference in the kind of education we can offer our learners, while also making a real and tangible difference to the environment”. 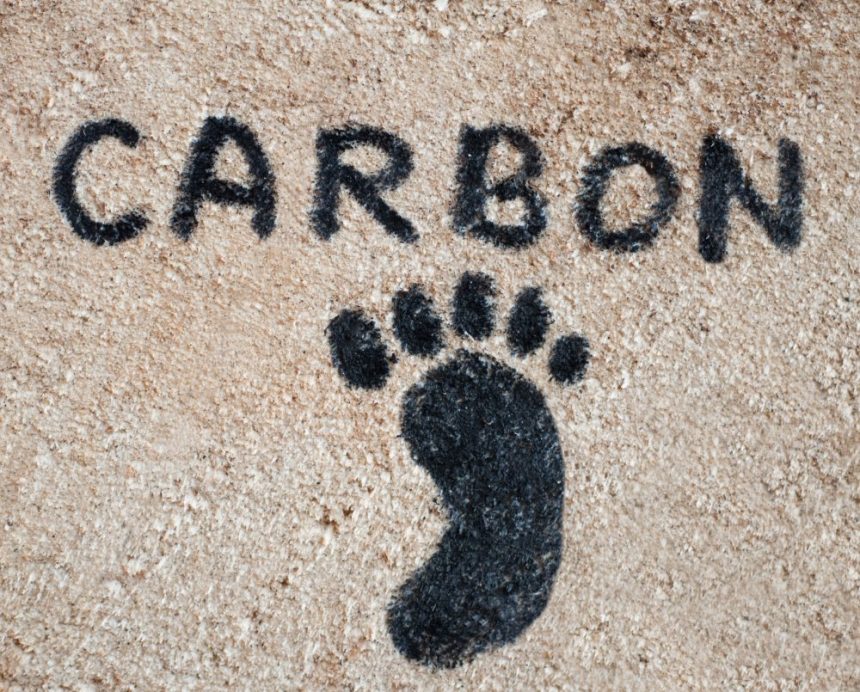