26 September 2013 – If just 10% of motorists in Johannesburg switched to a scooter for just a third of the amount of time they spend on the road, the environmental impact would be notable. According to the Environmental Protection Agency, using a scooter (even just occasionally) can help to reduce carbon emissions, save fuel and even increase productivity by cutting down on time spent in traffic. Vespa scooters produce about 72% less carbon dioxide emissions than the average vehicle.

Based on a recent estimate by the World Bank that there are 165 cars per 1,000 people in South Africa, and Johannesburg’s population of 4.44 million, it is estimated there are about 731,775 vehicles in Johannesburg. If just 10% of the drivers in the city switched to riding a Vespa for a third of the time they spend on the road, the results would be impressive. (Based on the average commute of 65 km per day in a car with average mileage of nine litres per 100 km, compared to a Vespa with an average mileage of 3.2 litres per 100 km and the current fuel price of R13.55 per litre) 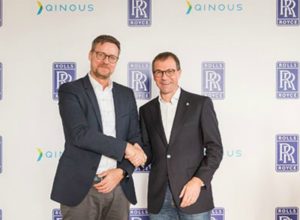