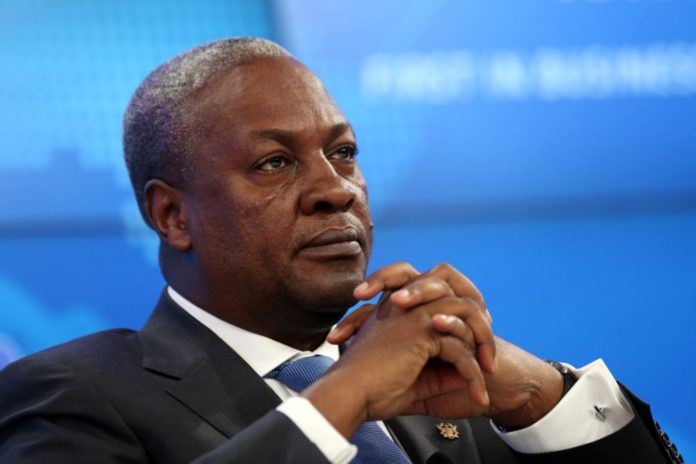 He added that the improved capacity of the Bulk Oil Storage and Transportation Company Limited (BOST) to distribute oil to neighbouring countries, which include Burkina Faso and Mali, was proof that Ghana is making strides.

The president further highlighted the progress made by government to curb the power deficits (known locally as ‘dumsor’ among Ghanaians), which has crippled the country’s economy.

He said: “I stood before this very august house and promised to fix the power sector deficit that at the time had become a significant constraint to the economic growth and destruction to Ghanaians both at home and at work.

“This was a time of considerable national anxiety. The deficit brought about a severe power rationing, and I was very much concerned.

“Ghanaians had to sleep in darkness or spend money to fuel generators. Businesses faced challenges, and I expressed my full regret to the nation and that I took full responsibility as President and leader of this nation and Commander in Chief.”

[quote]Mahama then noted the achievements that have been attained under his leadership, including 800MW of power that has been supplemented to the national grid, the 220MW from the Karpower barge also having been injected to the grid, and the Africa and Asia Middle East Resources and Investment (AMERI) emergency power plant supplying 250MW.

With regards to the currently drought hitting the continent, he said the current low level of water in the Volta Lake called for more thermal power generation.

In conclusion, Mahama announced that the Electricity Company of Ghana (ECG) is undergoing a corporate reorganisation to make it more responsive to customer expectations, while explaining that the recent hikes in utility tariffs were necessary to help save the situation of debt faced within the power sector.