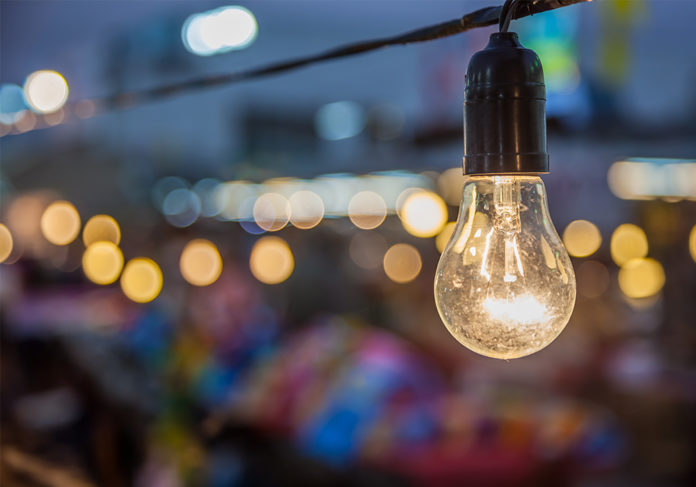 In Nigeria, Kaduna’s Commissioner for budget and planning, Muhammad Abdullahi, confirmed the news of displacing high energy consuming bulbs in an exclusive interview with the News Agency of Nigeria (NAN).

He told the media that a wide campaign across the state is planned to commence next year, which would require electricity consumers in the region to switch to using energy saving bulbs before the ban is effective.

“We have already started moving from high-energy consuming bulbs to energy saving bulbs in ministries departments and agencies,” Abdullahi said.

According to the Commissioner, this move is expected to save N360 million ($109 million), which he said would represent 30% of the amount spent on electricity bills and fuelling of generators annually by electricity consumers in the state.

Abdullahi revealed to the media that the programme of replacing high energy consuming bulbs was an idea proposed by the general manager at Kaduna Power Supply Company, Dr Abdulkarim Mayere, who came third in the “My Great Kaduna Competition” organised by the state government in 2015.

He said that the competition was organised to source for ideas from members of the public on how to move the state forward and make Kaduna great again.

The Kaduna state Commissioner also mentioned that plans are being put in place to generate electricity from domestic waste.

He said this idea was also developed during the competition by Lwahas Adoniram, who emerge the best.

“Adoniram suggested that waste could be converted into huge employment opportunities with the local construction of turbines powered by domestic waste.

“We have already entered into discussion with the federal ministry of environment – and has shown interest to partner with us to make the project a reality.”

He added: “The people of the state have as much contribution to make, so we opened up the competition last year and received about 500 entries out of which 15 were selected and integrated into the state development plan.”

The commissioner concluded by saying: “As you can see, we have already started implementing some of the ideas. The state government would continue to engage citizens in policy formulation and implementation processes in order to run a holistic people-oriented government.”