13 November 2007 – South Africa is facing nationwide load shedding as Eskom once again battles with a shortage of generation capacity.

"The projection for load shedding remains high for the rest of the week, but is expected to decrease over the weekend due to the pattern of lower demand.

"At least we hope that things will go back to normal by Friday as we are assessing the situation," he added.

Cold weather in the Western Cape has also contributing to the power shortages and Eskom has appealed to customers to switch off non essential appliances in order to reduce demand.

This is not the first time in recent months that Eskom has instituted load shedding. Last month, South Africa was unable to import power from Cahora Bassa due to technical faults at the power plant, and load shedding was instituted.

Despite utilising all resources, including gas turbines, and buying back power from large industrial users, Eskom has been unable to produce enough electricity to meet demand. 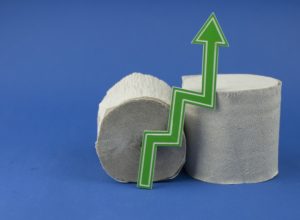