28 January 2010 – In order for industry to adapt to the tight supply/demand balances, while shoring up supply security, a doubling of the amount of money set aside for the reduction of power demand between 2010 and 2013 was recommended by South Africa’s Chamber of Mines.

However, the advocacy body has argued that these so-called demand-side management (DSM) costs – included by power utility Eskom in its unpopular second multiyear price determination (MYPD2) tariff application – be funded by the 2c/kWh special environmental levy, introduced by the National Treasury last July. In other words, it should not be recovered through electricity-price hikes as proposed by Eskom.

In its submission to the National Energy Regulator of South Africa (Nersa), which is in the process of considering Eskom’s application for yearly increases of 35% from April 1, 2010, through to March 31, 2013, the chamber said the current amount set aside for DSM was "too small".

A doubling during the MYPD2 period, it added, was critically important, as few other options existed to bolster security of supply over the short and medium term.

This money would be applied to various demand-reduction programmes, with the aim of reducing demand by 2 000 MW, or 8,5 TWh.

Eskom’s DSM programmes included the installation of solar water heating and the roll-out of energy efficiency solutions in commercial buildings, factories and mines.

The utility had indicated, though, that the bulk of the funding would have to be secured through tariff increases.

That said, its application noted that the National Treasury had already indicated that R1,5-billion of funding had been set aside for additional DSM projects. No indication was given, however, as to whether this funding would arise specifically from the 2c/kWh green levy.

In general, though, the National Treasury eschews specific earmarks, as it feels such an approach limits its flexibility and is open to manipulation.

Many other submissions to Nersa also emphasised the need for an up-scaled DSM effort. However, few, if any, felt it appropriate that this money be raised through tariffs and be administered by Eskom.

In its submission, Greenpeace Africa said that energy efficiency was the most cost effective way of meeting energy needs. The organisation also argued that Eskom should be required to demonstrate there is no demand management or energy-efficiency alternative before developing any further nonrenewable capacity.

Business Unity South Africa (Busa), meanwhile, suggested that the funding for the national solar water heater scheme be augmented, but provided few details as to how. Busa did, however, call for urgent resolution to issues pertaining to DSM funding and efficient management.

Most of the companies and industry bodies that presented highlighted the DSM measures already adopted. But many also questioned whether Eskom, which aimed to produce electricity for sale, was the correct agent to foster the DSM drive.

The Steel and Engineering Industries Federation of South Africa, for instance, argued that DSM should be funded and managed by government, rather than a conflicted utility.

Efficiency advocate Smart Green Prosperity argued that energy efficiency was by far the cheapest energy source, with Eskom’s own application indicating that it would cost R5-billion to save 1 GW, as opposed to the R25-billion needed to build a 1-GW worth of new generation capacity. 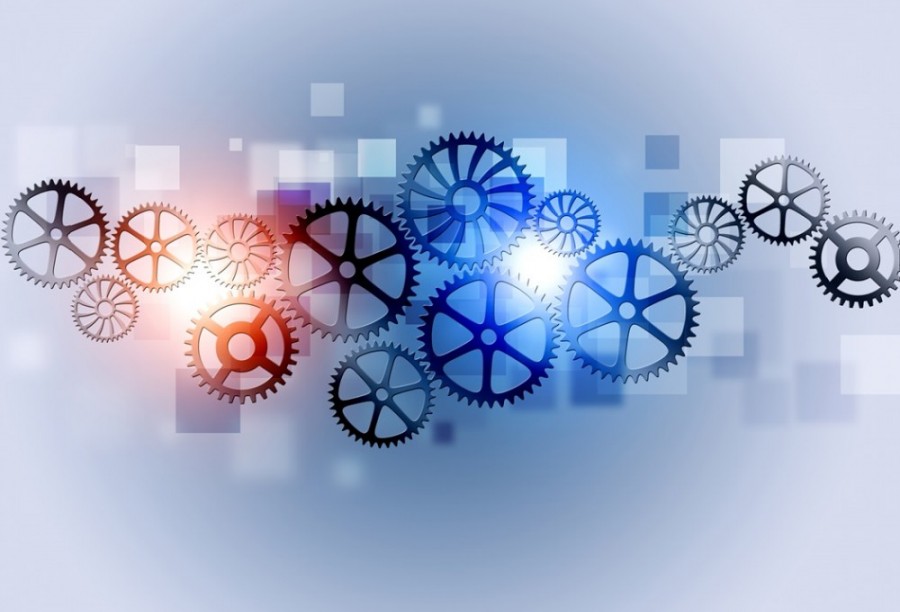 Analysys Mason teams up with Iberdrola and EON Consulting