The Daily Times of Malawi reports the country’s minister of energy, Ibrahim Matola, as saying that 900,000 energy efficient light bulbs already distributed should help save at least 30 MW. “Once the distribution is completed, we expect to save 50 MW and this will be achieved very soon," Matola said in an interview with the newspaper.

The free energy saver bulb distribution exercise started in April 2012. The project will see 1.3 million energy saver bulbs distributed freely to households across the country while 700,000 more bulbs will be distributed to selected retailers for sale to the public at a subsidised price.

Matola says that in addition to the 900,000 lamps already distributed another batch of 400,000 would be distributed by early January 2013 and that his ministry has signed contracts with three major retailers in the country to start selling additional energy saving lamps. The Malawi government is developing a policy to phase out incandescent lamps.

He also says the government is seriously looking into solving the problems of power in Malawi and has undertaken to connect 18,000 new customers this year to reduce the backlog of consumers on the waiting list for connection. 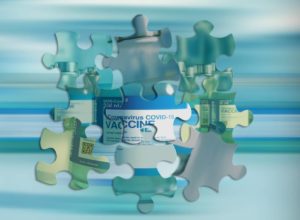