2 August 2010 – A Zimbabwean diplomat announced that Iran has opened a multi-million-euro credit line to aid the African state in financing its energy sector.

The funds would be used to rehabilitate the country’s main power station to increase electricity supplies and reduce rationing, Kitikiti  has said.

"The facility is there and waiting for us to harness. I am sure this will go a long way in assisting us in our economic development programs," Nicholas Kitikiti said, referring to the Iranian credit line.

He said Zimbabwe had already opened negotiations with Iran for further lines of credit covering the agriculture, health and technology sectors.

In April 2010, Iran and Zimbabwe signed 11 documents for expansion of cooperation between the two countries in different fields.

The protocols, signed during President Mahmoud Ahmadinejad’s visit to the African state, envision cooperation in the fields of tourism, science, technology, youth affairs, transportation, aviation and education as well as lifting political and service visa issuance.

Furthermore, Iran’s Export Guarantee Fund and Zimbabwe Finance Ministry signed a Memorandum of Understanding at the meeting as the two countries’ officials agreed on formation of mutual investment companies and drawing up executive plans for scientific, cultural, and technical cooperation. 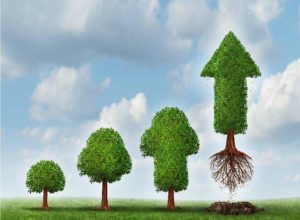