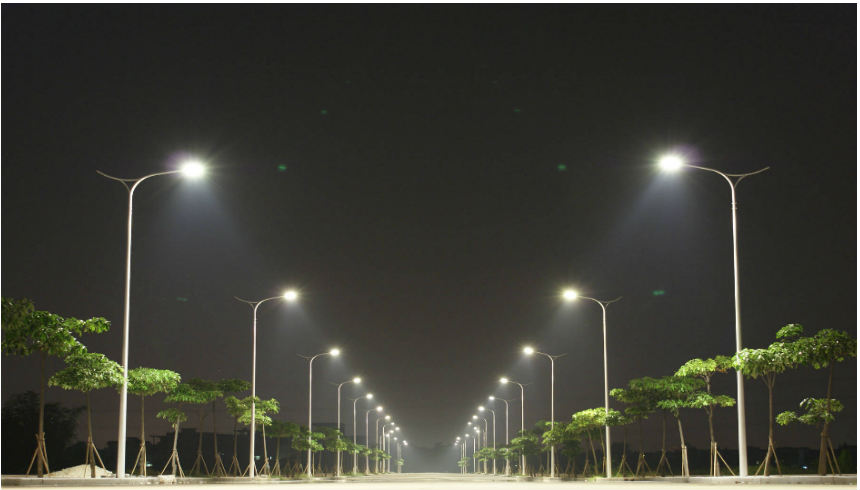 In India, the Ministry of State for Power, New and Renewable Energy has announced the installation of 1 million smart LED streetlights as part of the country’s energy efficiency and smart city initiatives.

The one million smart LED streetlights illuminate 270,000km of roads and will help India save 6.71 billion KWh of energy.

The one million units will also help avoid 1,119.40MW of peak energy capacity and the emissions of 4.6 million tons of carbon dioxide every year.

The project is claimed to be the world’s largest streetlight replacement initiative and is being implemented by the Energy Efficiency Services Limited.

Through the project, about 13,000 people have been employed across the country to carry out the installation, operation and maintenance of the LED streetlights.

The smart LED streetlights initiative is a result of Pay-As-You-Save model adopted by EESL and municipalities.

EESL signed 7-year contracts with participating municipalities to help them reduce their energy usage by 50%. EESL is responsible for all the cost associated with the installation, operation and maintenance of the smart LED streetlights.

By March 2020, SLNP aims to replace more than 1.3 million conventional streetlights with smart LEDs. This will help India to reduce peak energy demand by 1,500MW, annual energy savings of 9 billion kWh, and reduction in 6.2 million tons of carbon emissions per year.

EESL will invest up to 8000 crores by 2024 by covering entire Rural India. It is expected that more than 30 million LED streetlights would be retrofitted/installed by EESL.

Shri R.K Singh, Minister of State for Power, New and Renewable Energy, said: “Energy efficiency and conservation are important pillars of India’s efforts in moving towards a sustainable future. It is with great pride that we dedicate the 1 crore smart and energy-efficient LED streetlights to the people of India.

“Another milestone towards achieving the country’s energy goals, these streetlights, covering 2,700 kilometres, not only illuminate the lives of the citizens and enable more savings but also empower people with better and safe mobility. I congratulate all the state governments, urban local bodies and EESL for their relentless efforts in installing these smart LED streetlights and continued work towards achieving the country’s energy efficiency goals.”

Singh concluded: “The Government believes in empowering people and enabling access to power for all. The Street Lighting National Programme will benefit the people and would lead to a reduction in dark spots and increased security.” 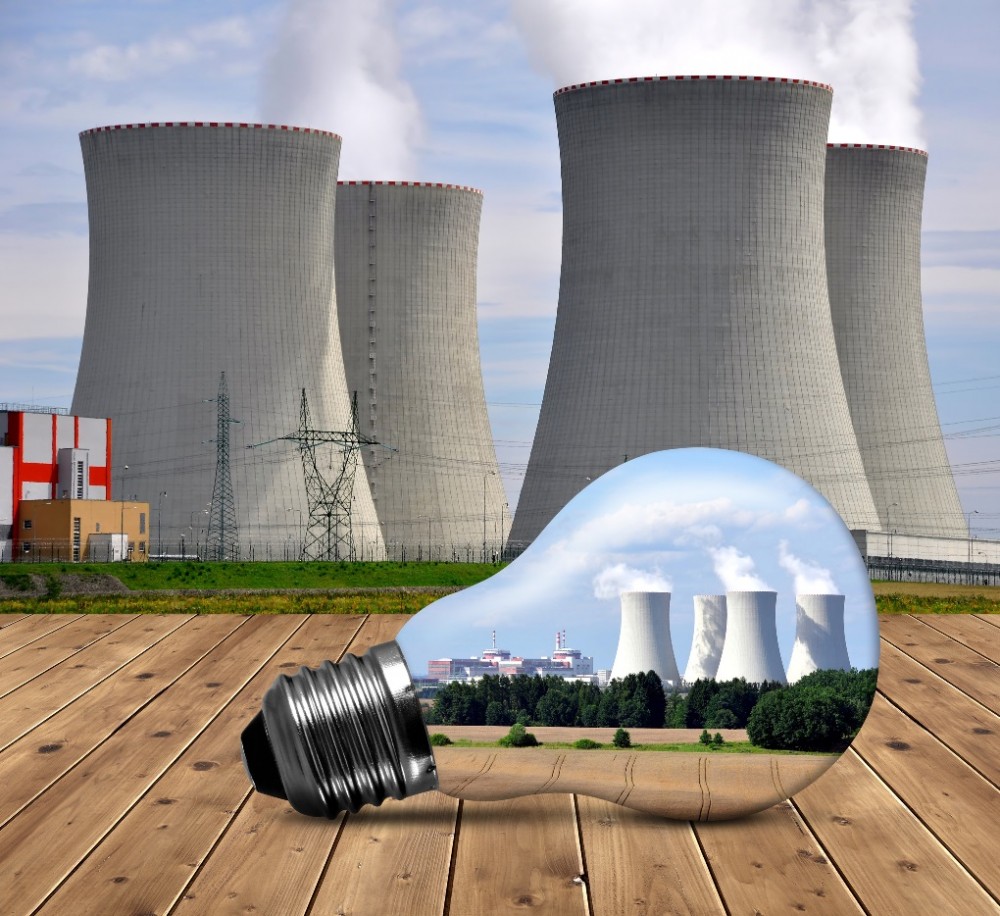 China’s nuclear expansion to supersede US by 2026