Last month the Banking Association of South Africa raised concerns that negative perceptions could be created after Eskom announced a moratorium on future housing developments.

After discussions between the housing minister, the minister of minerals and energy affairs Buyelwa Sonjica and minister of public enterprises Alec Erwin, the government confirmed that new property developments requiring supplies of less than 100kw or 100kva and affordable housing projects will receive the necessary electricity supplies.

"The power supply challenges can not be allowed to affect housing delivery to South Africa’s poor and government’s commitment to improve the living conditions of its citizens," the minister said.

The department of housing has joined a government task team to ensure new building regulations are enacted to ensure energy-efficient housing. These criteria will also be incorporated into the standard regulations of the National Home Builders’ Registration Council (NHBRC). In addition, the housing department will play its role to ensure individual households are part of the national energy saving drive. 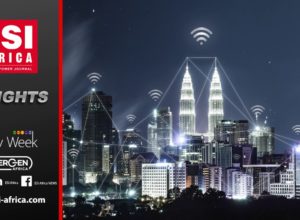