Cape Town, South Africa — ESI-AFRICA.COM — 27 May 2011 – The government of South Africa is in talks with energy intensive users such as mining and industry to reduce demand by up to 5,000MW and prevent blackouts, although a resultant loss in output and jobs would be a concern.

However, revealing this here ahead of her budget vote speech, energy minister Dipuo Peters told the media that no power blackouts in Africa’s largest economy were expected during the June to August winter months when demand was expected to peak.

“Business is also challenged with the issues of productivity. If you say they must save, even a voluntary or mandatory, 10% of their energy needs, they point out that they have the particular challenge of productivity and jobs," Peters added.

“We are in a Catch 22 situation,” she said, referring to the need to save both energy and jobs.

Peters went on to say that South Africa wanted to divert households to liquid petroleum gas and away from the use of electricity for cooking, in its efforts to save power. 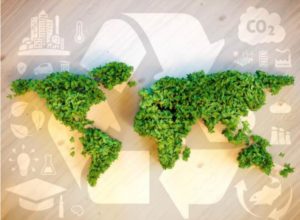