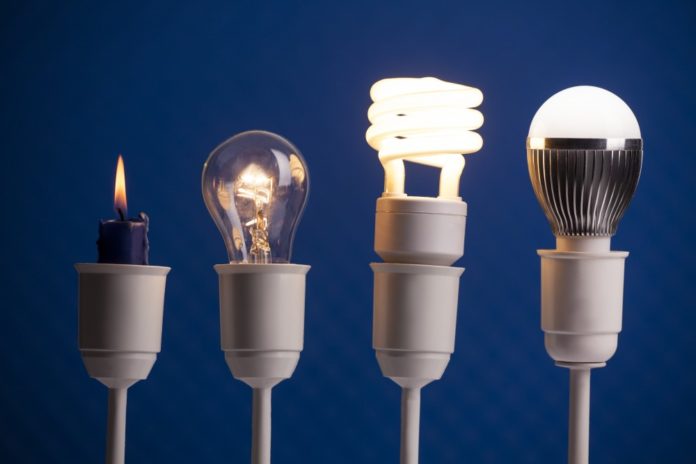 The announcement to produce LED light follows an earlier pledge made by the Ghana Energy Commission board chairman, Kwame Ampofo, when he said the country will target to secure 3,000MW of power to its installed capacity within a period of four years.

“The programme to resolve the challenges in the power sector, and fix it, can be divided into three phases, indeed, 3,000MW generation capacity is to be added by 2020,” Ampofo said.

Thorugh the partnership between Philips West Africa with ECG, Darko is confident that the project will have a significant impact for electricity users.

“This product will bring relief to consumers seeking to reduce their energy use and ultimately will cut down on their electricity cost. They will also make further savings by not replacing these bulbs as regularly as standard bulbs, as this [LED] is designed to be both long lasting and able to easily withstand the most severe voltage fluctuations”, he said.

As part of the second stage of the power blueprint, Ampofo stated that the Ghanaian government is planning to roll-out a national rooftop solar energy programme that will cover 200,000 households.

The media also reported that through the distribution of rooftop solar energy programme, an estimated 200MW of power is expected to shave off the grid, and the inclusion of net metering technology will enable beneficiaries of the scheme to interconnect with the grid.

“This means that, each building becomes a small generation plant that supplies self-generated solar power into the grid to boost the utility of the grid,” Ampofo noted.

“As more homes are constructed, so will self-generated power grow to support the grid with inexhaustible power from the sun and from every home and rooftop,” he added.