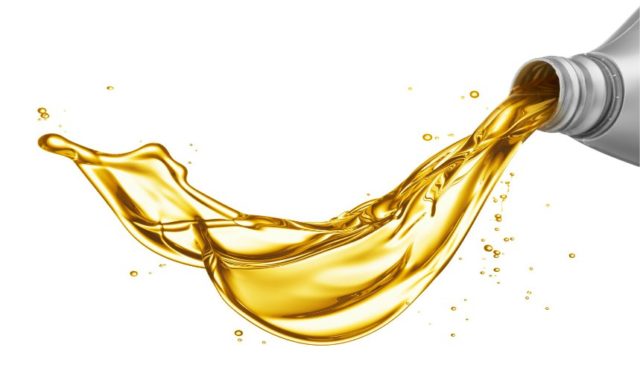 This is due to the increase in crude oil price, but has been further weighted down by the general fuel levy, the Road Accident Fund levy, and is anticipated to rise even further in June when the carbon tax comes into play.

The agricultural sector is set to be the hardest hit, followed by low-income consumers and commuters.

The price increase will be felt almost instantly, putting South Africa into a low growth mode at a time when jumpstarting the economy is critical for both business and the country’s outlook.

It is time for the agriculture and taxi industries to find an alternative fuel to drive business into a profitable future.

“We cannot keep adding weight to the economy, it is already straining under the load,” says Aldworth Mbalati, CEO at DNG Energy.

Mbalati added: “The fuel increase will hurt the agricultural sector and this cost will run upstream to the consumer, every stop along the supply chain adding Rands and cents to the final product.

Mbalati continued: “The low-income earner is already counting every penny – now food and transport will become more expensive. The taxi industry will have to pass the cost of fuel on to the commuter.” Read more: Key takeaways from SA’s 2019 National Budget

For any industry reliant on fuel for daily operations there is a clean, cheap and reliable alternative that will reduce their costs by as much as 25%.

Liquified natural gas (LNG) is cheaper than other fossil fuels, has lower greenhouse gas emissions, and is simple to implement.

“Vehicles can be easily converted to LNG by changing the burners and installing a specialised tank, a process that takes less than one day. These changes do not affect the motor warranty or insurance,” he noted.

“Our company, a distributor of LNG, has partnered with a leading South African financial institution that allows for us to alter your motor finance policy word for word so you get the benefits of your warranty and the benefits of cheaper, more efficient fuel,” said Mbalati.

He explained: “LNG converted vehicles are fitted with a sensor that pairs with the filling nozzles at refuelling stations that will calculate the cost per litre of gas based on the owner’s financial arrangements. The cost of LNG is between 30-40% cheaper than other fossil fuels so with even the cost of conversion repayment factored in, it is still 15-25% less than traditional fuel.”

Drivers and owners of LNG converted vehicles gain on-demand visibility into their refuelling, can see real-time payments on their loan, and gain instant savings from outset.

“The cost of fuel affects everyone in society – it goes into basic goods and services, it goes into the daily commute and it hits South Africans where it hurts.

“With the LNG alternative, you reduce costs across refuelling and vehicle maintenance. For the agriculture industry the solution assures of access to clean and reliable fuel throughout crucial times of the year, for the supply chain it reduces ongoing transportation costs, and for the taxi industry it directly influences profitability and commuter costs,” Mbalati concluded. 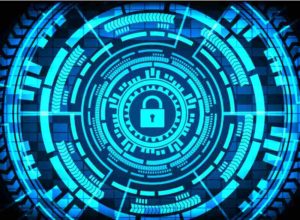