According to Maroga, Eskom could select and switch off certain household appliances instead of resorting to load shedding. 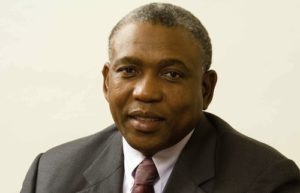 “If you make meters intelligent (which can identify different appliances) … and can be controlled remotely, what we’re doing as load shedding now could be done differently. If we’ve got [a] smart grid, systems op control is able to press the button and just switch off all pool pumps”, Maroga told fin24 to explain how load management would work.

“I’m sure we could go a long way without load shedding. Then the next switch off could be geysers. So if you have smart technology that can go into commercial and residential and can discriminate between different appliances, you could do load shedding differently, without much disruption”, he continued.

“I think over time, we will evolve there”, Maroga added.

Maroga said that if Medupi and Khusile were on track with development, South Africa would not be in the current power shortage position.

Medupi’s Unit 6 up and running

On Wednesday, Public Enterprises minister Lynne Brown, confirmed that unit six at Medupi coal-fired power plant was operating at full capacity. This will add an additional 1000MW to the national grid by April 2015. 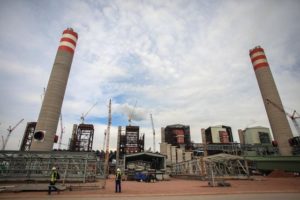 “I want to announce that the Medupi unit six turbine commissioning has reached a critical milestone. It is now running at the optimum speed of 3000 revolutions per minute”, Brown said.

According to Brown, government was driving regulations to allow Eskom to increase its supply by generating more partnerships with private sector power producers.