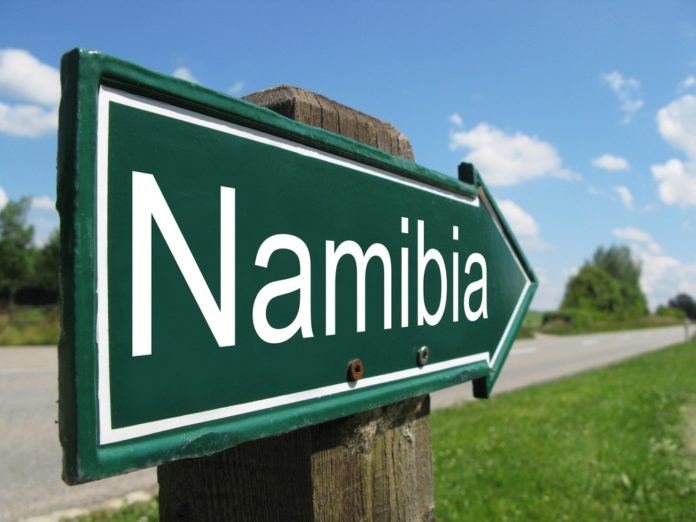 FNB Namibia Holdings worked closely with WSP on the project, with the company providing technical expertise.

Greg Rice, Sustainability Consultant, WSP Building Services Africa, commented: “As the first As Built rating outside of South Africa, this is a remarkable achievement in itself for the sustainable construction industry in Africa.”

Rice added: “The As Built rating verifies that the building has been constructed and has been optimised to perform in the most efficient way possible, ensuring that the efforts put into design are in fact carried through to completion.”

He pointed out that the project had achieved 55 points in its design rating in 2014/2015, which he says is a comfortable 4 Star rating as the threshold is 45 points.

“As the building had already achieved an excess of 10 points, it was deemed appropriate to investigate further opportunities to achieve a 5-Star rating – which requires 60 points to be certified. Overall, the building achieved 64 points for its final As Built rating.”

Comprehensive energy modelling in the design phases used the building specifications and efficiencies built into the design to evaluate the expected energy consumption of the building.

The press statement further explained that the detailed modelling included the mechanical efficiencies designed by the mechanical engineer – where this optimisation and the inclusion of the rooftop photovoltaic (PV) system introduced to the project during construction – realised a better performing building in terms of overall energy for the As Built rating.

CEO of FNB Namibia Holdings, Sarel van Zyl, said: “We are immensely proud of this achievement and once again thank all involved parties who have made this possible. This is a great achievement and a testament to hard work by the construction and operational team.”

The building owner worked with WSP through all stages of the project to identify further opportunities to increase the efficiencies and sustainability of the building.

The process included the following innovation aspects that also contributed to attaining the 5-Star rating:

“This is a comfortable 5-Star rating – at 64 points – and has certainly pushed the boundaries of sustainable construction in the Namibian context, as the country continues its journey to a more sustainable and less harmful developing built environment. We are exceptionally proud of our continued contributions on this project that led to the building attaining this rating” Rice concluded.