5 September 2012 – Research carried out by compressed air equipment manufacturer Atlas Copco, has revealed that in the UK, industry will save over 16.5 million kWh in 2012 as a result of using the company’s Variable Speed Drive (VSD) compressors. The amount of energy saved is the equivalent to a reduction in CO2 emissions of just under nine million kilograms.

Paul Clark, business line manager at Atlas Copco’s UK industrial air division says, “Variable Speed Drive (VSD) technology has been in use for many years, and has proven its effectiveness in a number of different compressed air applications. Despite this, many businesses are still not using this technique, even with the availability of affordable funding options.”

The amount of kWh energy represents enough electricity to power over 5,000 UK households and the nine million kilograms of CO2 emissions saves equates to nearly 50 million air miles or 2,000 trips around the world. 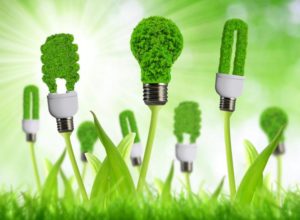