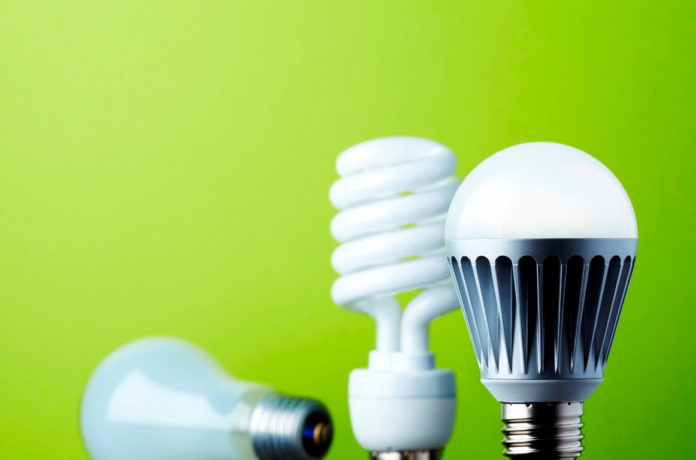 The success of this initiative is an emphasis of what Ziria Tibalwa Waako, ERA’s director of technical regulation, had said previously.

Two years ago, Waako stated that power consumers could actually reduce their electricity bill by a third if they use LED bulbs, which are also referred to as energy savers.

It is reported that government spent a total of $4.1 million on the energy savers, distributed through power distribution company Umeme Ltd, between October 2014 and April 2016.

The initiative was implemented as a means to evaluate the demand. It was reported that policy makers were afraid the energy saver bulbs could lead to suppressed demand out-stripping generation [supply] in the short term.

Umeme distributed the light bulbs to a number of households in select areas including Kampala city, Entebbe and Wakiso, whereby each household got three energy savers in exchange for three incandescent bulbs.

D’Ujanga said that through the success of the project, he has seen the effect. However, he didn’t reveal figures on the progress made from previous and current consumption levels.

But according to the Electricity Regulatory Authority suppressed demand for power currently peaks at 539MW.

Earlier this year, ESI Africa reported that government had again partnered with Umeme on an initiative to distribute the LED bulbs. The project was slated to be implemented in March 2016 for the third time in nine years, since its inception in 2007.

However, in order to be a recipient of the LED bulbs, residents in the listed areas should be Umeme customers.