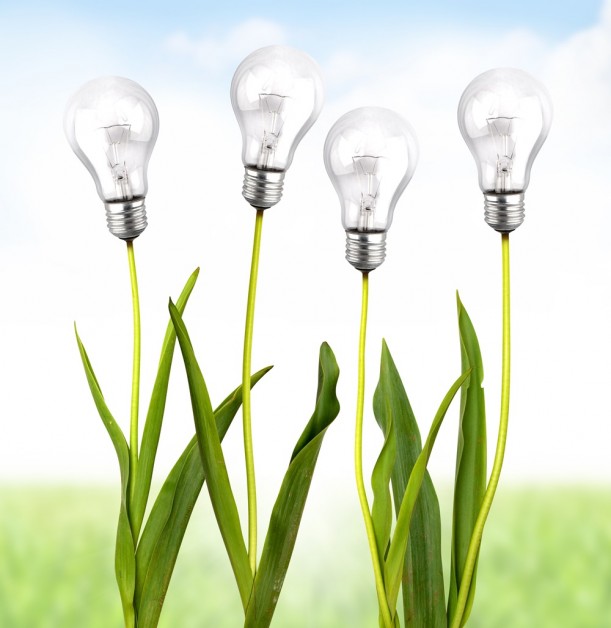 According to 2017 Johnson Controls Energy Efficiency Indicator (EEI) survey, over 1,500 facility and management executives in the United States, Canada and 10 other countries indicated that 70% of organisations are paying more attention to energy efficiency compared to a year ago.

Additionally, 58% are expecting to increase investments next year.

In the US and Canada, greenhouse gas emissions reduction and energy security were the most significant drivers at 92% and 91%, respectively.

These factors were ranked second and third in the global results and represent the highest ranking for greenhouse gas emissions reductions since the survey began.

Neil Cameron, Johnson Controls Area General Manager, Building Efficiency – Africa, commented: “Cost reduction is too an issue for investments in South Africa.  As we see the steady rise in the cost of electricity, this is driving businesses and consumers to look towards technology that delivers energy efficiency.

“According to Poweroptimal.com, over a period of 10 years, electricity pricing in South Africa has increased by approximately 356%, whilst inflation over the same period was 74%.”

Consistent with previous year’s studies, investments in heating, ventilation and air conditioning (HVAC) equipment was the most popular improvement made last year, reported by 75% of respondents.

However, when asked about planned investments over the coming year, onsite renewable energy leads with 57% of organisations planning to invest.

Energy storage is gaining momentum as well, with 48% of organisations planning to make investments in the next year.

Increased investment in on-site renewable and electric storage may be driven by increasing interest in net zero energy buildings and facility resilience.

Fifty-four percent of organisations are planning to achieve near zero, net zero or energy positive status for at least one building within the next 10 years.

Additionally, 52% of respondents say they are very or extremely likely to have one or more facilities able to operate off the grid in the next 10 years.

“While the survey was completed before the recent wave of hurricanes, it shows the growing attention being paid to resilience,” said Rod Rushing, president, Building Solutions, North America at Building Technologies & Solutions, Johnson Controls.

“Smart, sustainable buildings served by distributed energy resources and energy storage can provide the added security that building owners are looking for around the globe,” Rushing said.

To read a summary report, you can visit www.eeforum.net