Reuters reports that EDF chief executive Henri Proglio and Luc Oursel, who replaced Anne Lauvergeon last month at the helm of Areva, have agreed to improve maintenance, operations and the storage of nuclear waste from EDF’s 58 nuclear reactors in France.

The agreement “’ sealed during a visit by French energy minister Eric Besson to an Areva plant in the Burgundy region “’ comes at a crucial time for France, which hopes to capitalise on its new generation of nuclear reactors to win market share after Japan’s Fukushima nuclear disaster prompted many countries to increase their focus on safety.

“The French nuclear team is getting stronger and will continue to do so. EDF and Areva are becoming strategic partners again, durably and categorically,” Besson told reporters. Oursel called the agreement ‘a founding moment’.

“We are driven by the same ambition “’ working together more closely to work more efficiently,” he said.

The two groups had fallen out after the loss of a landmark project in Abu Dhabi in December 2009, which led to public disputes between EDF’s Proglio and Areva’s former head, Lauvergeon. 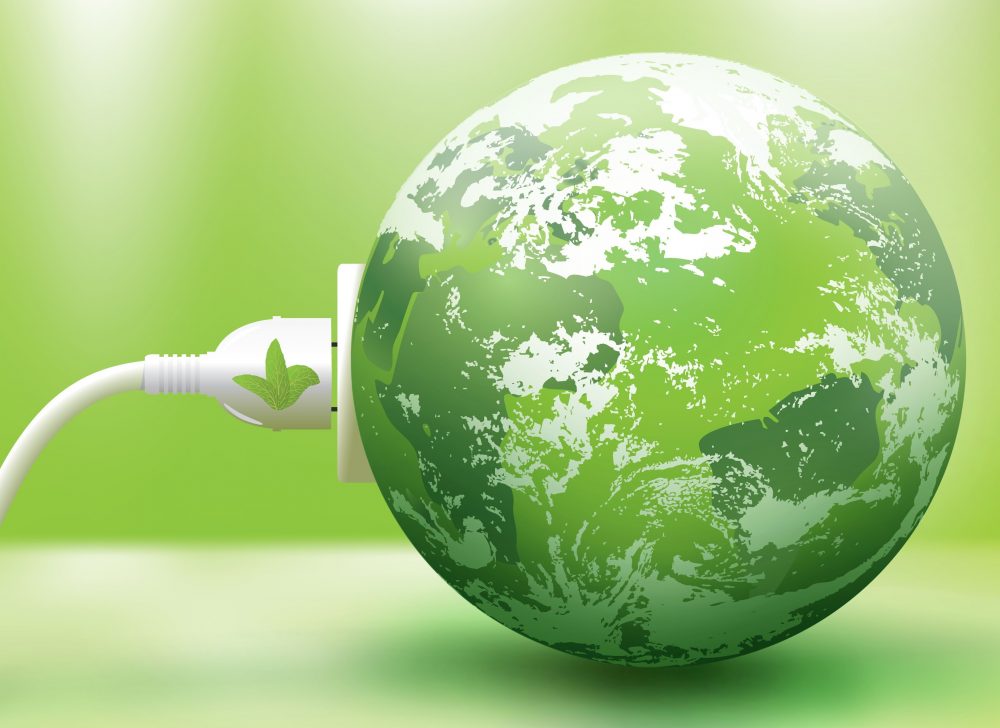