17 April 2008 – Chief consultant at the department of energy in the ministry of minerals, energy and water resources and Danish energy management, David Udbjorg, recently announced that Botswana would host the first African energy saving competition.

The Botswana Energy Champion Competition 2008 (BEC 2008) will run for a year from May 2008 under the theme ‘Saving Energy by Changing Behaviour.’

"The 10 participating organisations will compete on who will be able to save the most energy by change of behaviour," he explained, adding that the competition will focus on six schools and four private office buildings.

BEC 2008 is based on a similar European competition for companies and public administrators for saving energy in office buildings.

Commenting on the European competition, Udbjorg said that 38 companies and public administrations in the EU participated in 2004/5 and "the project was a success where 22 of the 38 participants were able to reduce their energy consumption by up to 30%".

He encouraged private companies and public administrators, media and politicians to play an active role in ensuring the success of BEC 2008. 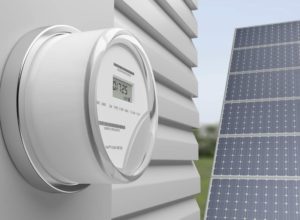