6 May 2008 – Eskom has suspended all new demand side management projects due to ‘cash flow issues’ it has been reported.  The cash flow problems stem from soaring coal and diesel prices, but officials have said the utility is confident projects will resume again in June.

Speaking to Engineering News Online, Mpye said "There is a current crunch on our primary energy costs," which he confirmed was affecting Eskom’s cash flow.

"We don’t sit with a DSM budget," he said, explaining that funds for projects were only claimed back once they had been implemented. 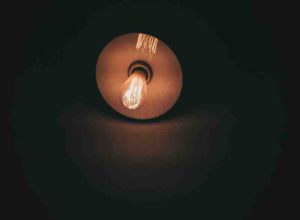 Nations falling short on meeting SDGs for 2030 on energy access