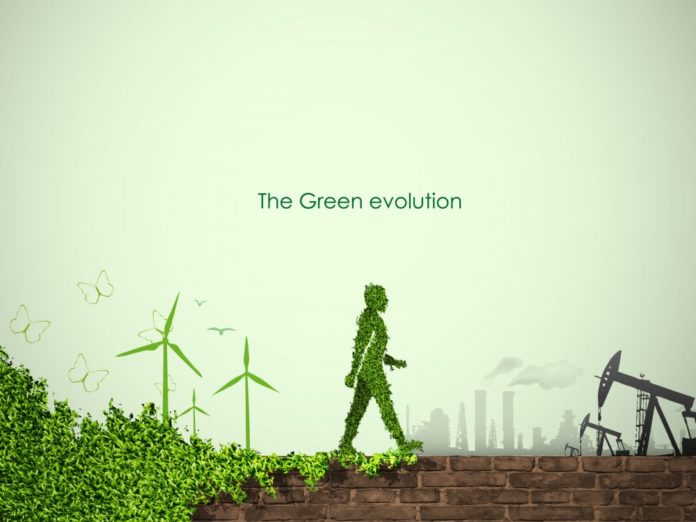 The African Development Bank (AfDB) has challenged Africa to take the lead in implementing strategies to effectively end carbon emissions in the global process of manufacturing goods. This came out during the Bank’s annual meeting in Lusaka, Zambia last week.

Industrial emissions to drop to curb effects of climate change

According to AfDB Group Compliance and Safeguards Division Manager, Anthony Nyong, despite Africa being the lowest contributor to the total global industrial emissions, it was the most impacted by the effects of air pollution.

Nyong said: “If the world is to effectively cut emissions to below 2% as per agreement at the COP21 summit in Paris, France, Africa must take the lead by further reducing its current emissions.

“If Africa leads the world in this agenda, we could see the continent experiencing the El Niño weather phenomenon after a longer period of time than the current three years.”

According to the Bank, Nyong said that AfDB was doing its part in helping member states build capacity to uphold the Paris agreement on climate change.

[quote]The Bank said in a statement that African Progress Panel (APP) Executive Director Caroline Kende-Robb stressed the need for a gradual transition in implementing the energy mix to enable the continent to move to zero carbon emissions.

Kende-Robb said: “The migration from fossil fuels should be well planned and already the political will of African leaders is bright, so let the continent get it right in moving to the below 2 percent carbon emissions threshold.”

“Africa is the new front-line of industrialisation and investing in the potential of the continent’s community right now could see it as the hub of clean energy solutions,” he said.