Vienna, Austria — ESI-AFRICA.COM — 22 August 2011 – Planned steps to boost global nuclear safety in the wake of Japan’s Fukushima nuclear disaster last March are not expected to result in any major increases in costs for the world’s reactor operators.

U.N. atomic energy chief Yukiya Amano made this revelation here to Reuters in comments that may help to reassure nuclear power firms. He said: “It is true that there is additional cost. For private companies spending more is always difficult. But this does not involve an enormous amount of money.”

In June, an industry body said new regulatory measures and other post-Fukushima action must be cost-effective, as the sector has been struggling in the last decade to limit capital expenditure while building a new generation of nuclear plants.

Amano “’ who is director general of the International Atomic Energy Agency (IAEA) “’ said he still expected worldwide use of nuclear energy to grow, although at a somewhat slower pace in coming years than forecast before the Fukushima emergency.

The huge earthquake and tsunami that crippled the Japanese plant in March, causing the world’s worst nuclear crisis since the 1986 Chernobyl disaster, prompted a global rethink of atomic power.

Veteran Japanese diplomat Amano suggested that factors such as global warming and energy security would help underpin demand, as would China’s and India’s determination to press ahead with nuclear power.

“The slowdown will not be that big “’ it is for sure that there will be growth,” Amano said in an interview. I don’t think people forgot about the danger of climate change. That danger persists. And countries need more energy and this doesn’t change.”

Before the Fukushima crisis, the IAEA had expected up to 25 countries to bring their first nuclear power plants on line by 2030. Amano said there would be a downward revision of that forecast, but there would not be a huge change in the figure. 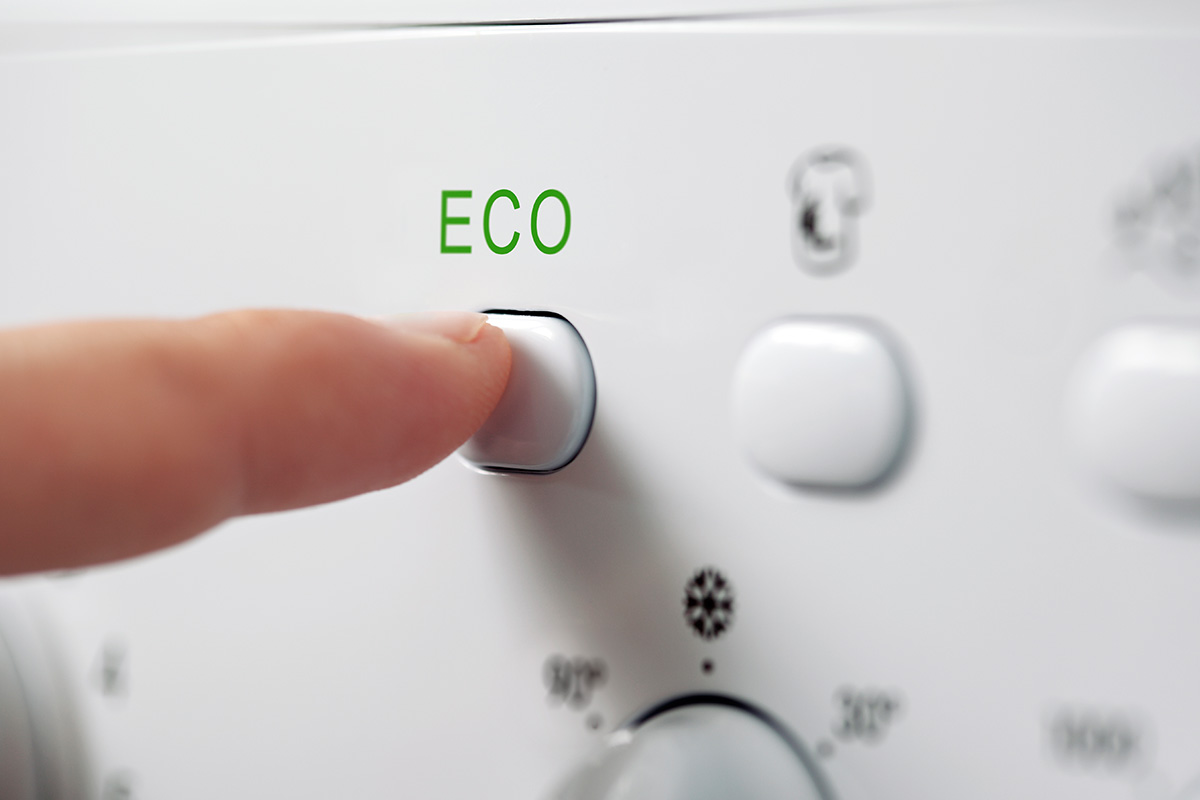