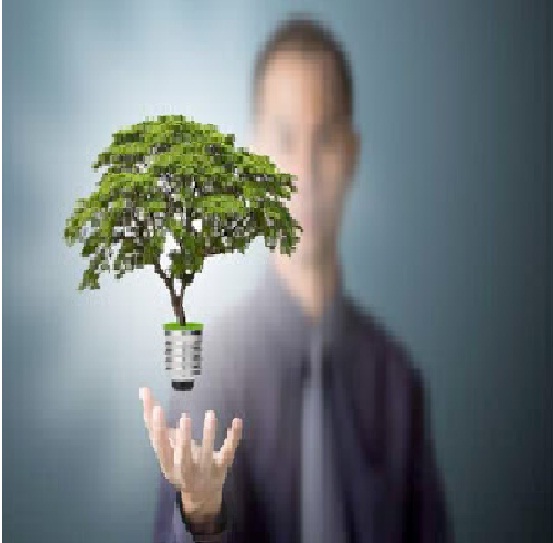 A broad cleantech recovery, the rise of crowd funding, and risks to electric vehicle (EV) growth rates are predicted by cleantech research and consultancy Kachan & Co for 2014. The company, with offices in San Francisco, Toronto and Vancouver, has just published its latest annual set of predictions for the cleantech sector in detail.

The predictions include a gradual cleantech recovery in 2014. Kachan finds parallels in the cleantech wave to other technology booms of the last 50 years, and a number of reasons for optimism when comparing the cycles. A recent downturn in venture capital investing in cleantech becomes less threatening, the company asserts, when viewed in the historical context of how venture capital always spikes early in emerging categories, later to be augmented with other sources of capital.

“After 20 years in technology, the more we looked at the data, the more we realised we’d seen this movie before,” Kachan managing partner Dallas Kachan says. “After an initial frothiness and correction, there’s always a resetting of expectations and execution and a gradual climb out of the trough. And climbing out of the trough is where we are today in cleantech.”

While some believe the phrase cleantech has fallen from favour, Kachan expects the term to persist in the global business lexicon through 2014 and beyond. Some high profile investors, lawyers and global multinationals had started distancing themselves from the phrase in recent years, but the company notes that the majority of the world, citing Google search data, is still enthusiastically embracing the term as shorthand for environmental and efficiency-related technology innovation.

The company predicts investors and service providers who recently distanced themselves from the cleantech meme may restore cleantech-related teams at their firms, noting that demand at the largest companies in the world for clean and green products and services is driving the cleantech recovery.

In 2014, Kachan expects equity and debt-based crowdfunding platforms to catch their stride and serve as legitimate channels for cleantech vendors and project developers to raise modest amounts of capital. Kachan predicts that certain capital efficient cleantech companies will be able to raise hundreds of thousands of dollars for themselves in equity or debt using horizontal crowdfunding platforms like AngelList or FundersClub, or vertical industry-specific debt and equity portals like Mosaic, SunFunder or other emerging platforms. Under current regulations, such crowdfunded raises may ultimately be feasible up to US$1 million per company per year in the USA.

“The key to success in crowdfunding in 2014 and beyond will be marketing,” Kachan says. “Don’t count on a web site to spread the word about your offering. Be in a position to market your offering yourself.”

Meanwhile electric vehicles (EVs) are selling slower than analysts’ predictions. Only 150,000 are expected to be sold worldwide in 2013. Kachan believes 2014 will see continued slower-than-expected growth. The company partly cites fuel efficiency innovations in internal combustion engines (ICE) and related technologies for undermining the aggressive uptake once expected for electric vehicles. It also cites an increasing number of fuel cell vehicle announcements in 2013 from the world’s leading automakers—which also caused a surprise doubling or more in the share price of many automotive fuel cell companies in 2013.