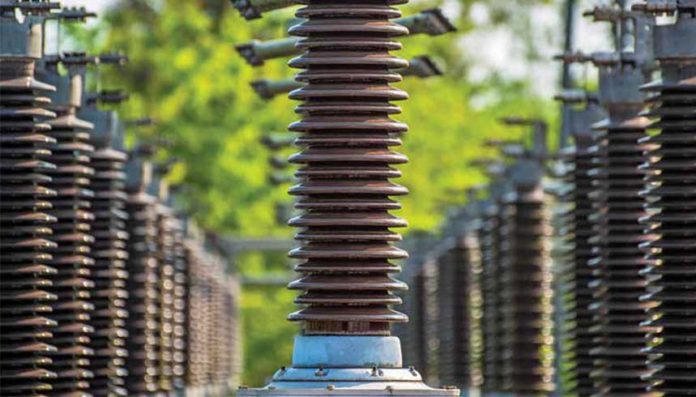 The Zimbabwe Electricity Supply Authority (ZESA) is in need of $20 million to replace over 4,000 transformers that have been either vandalised or stolen across the country.

Speaking at an energy conference held concurrently with the Harare Agricultural Show, Permanent Secretary in the Ministry of Energy and Power Development, Partson Mbiriri underlined that vandalism of power infrastructure is hampering government’s goals of uninterrupted electricity supply.

The Herald cited Mbiriri stating that: “Vandalism at farms and far away from farms is affecting the distribution of electricity. ZETDC [Zimbabwe Electricity Transmission and Distribution Company] has lost cables that are 7km long [and] three transformers are stolen per night.”

“Instead of increasing power generation, we are going backwards to look for transformers,” he noted. Read more: Kenya Power | 10 year jail sentence for vandalism

According to the ZESA spokesperson, Fullard Gwasira, the transformer situation is dire as the power utility needs to replace 4,000 of them.

Gwasira said: “At the moment, over 4,000 transformers need replacing but the frequency of vandalism and/ or thefts is such that we can’t replace them at the same rate.

“Replacement of transformers is an ongoing process and our job is to provide electricity, but remember, we have foreign currency constraints in the country and we are challenged given that the cheapest transformer costs about $5 000.”