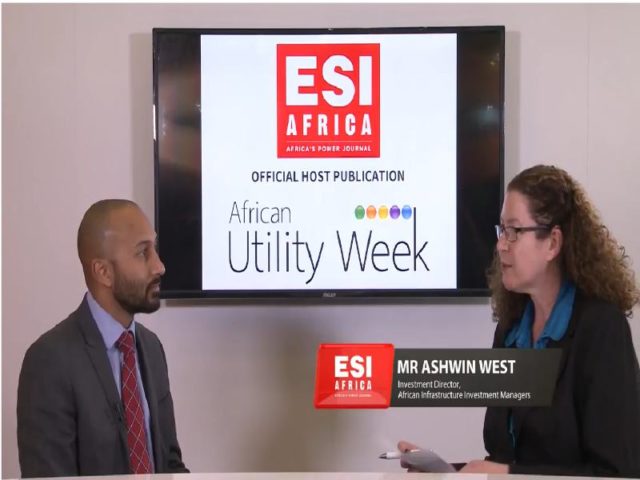 In terms of global trends, infrastructure is clearly key for economic growth and to improve people’s lives, according to Ashwin West, investment director at African Infrastructure Investment Managers.

ESI Africa caught up with West during the 18th annual African Utility Week, to gauge development in the infrastructure landscape investment and have an overview of how Africa is charting against these trends.

He added: “If we then look towards the developing markets, Africa specifically – exactly the same trends are happening here.”

However, West noted that the African continent is still “a little bit behind but there is a big focus on transportation, on electricity and water infrastructure”.

When looking at Africa’s progress, he placed Mali under the microscope. The West African country has had big power deficits for some time.

“They’ve relied quite heavily on hydroelectricity historically; about 60% of their electricity comes from hydropower and they’ve also had to rely on emergency power, which is fairly expensive,” West underlined.

However, he said: “Over the last few years, the Malian government has been exploring a number of things; one is diversifying away from hydropower to have some other sources of base load power. They’ve also looked to reduce their cost of energy by bringing in cheaper power.”

The African Infrastructure Investment Managers has been involved in Mali’s Albatros Energy project, which, according to West, will result in further development such as two solar projects.

“I think this is changing the landscape and its moving towards something that is different and is following the trends, which we see elsewhere in the continent and the rest of the world,” said West.

Watch the video below to gain insights on how your African energy project can attract investment. 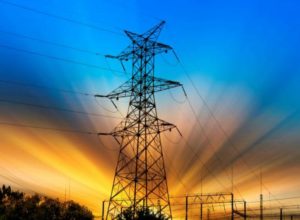