“The nuclear industry has created a product so expensive that no one can afford to buy it,” read part of The World Nuclear Industry Status Report 2018.

According to the status report, at the beginning of 2017, 16 reactors were scheduled for startup; however, only three made it to completion, plus one that was then expected in 2018: three in China and one in Pakistan (built by Chinese companies).

The Chinese startups include the world première of grid connection for a Framatome-Siemens designed European Pressurised Water Reactor (EPR) and a Westinghouse AP1000.

The reason for this decline in new nuclear build is blamed on the global growth of renewables; wind power output grew by 17% in 2017, solar by 35%, while nuclear only grew by 1%.

“Non-hydro renewables generate over 3,000TWh more power than a decade ago, while nuclear produces less,” states the report.

The nuclear share of global electricity generation remained roughly stable over the past five years (–0.5 percentage points), with a long-term declining trend, from 17.5% in 1996 to 10.3 in 2017.

Seven years after the Fukushima event, Japan restarted building five units by the end of 2017—generating still only 3.6% of the power in the country in 2017—and nine by mid-2018. Read more: Exploring the future of nuclear energy

The following seven focus countries, covered indepth in the report, represent about two thirds of the global reactor fleet (63% of the units and 70% of the installed capacity) and six of the world’s nine largest nuclear power producers. 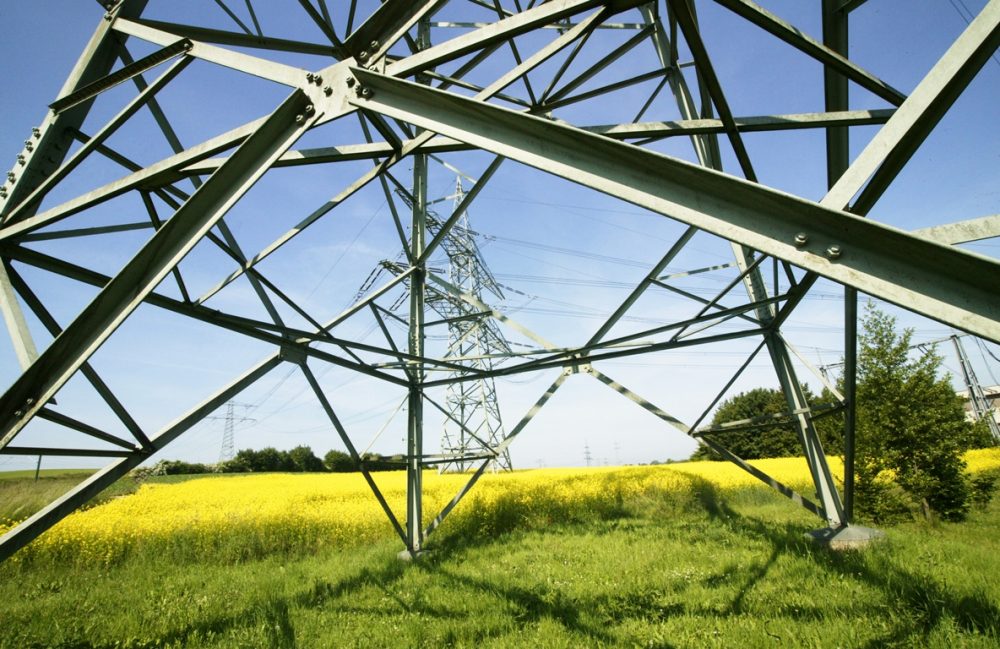