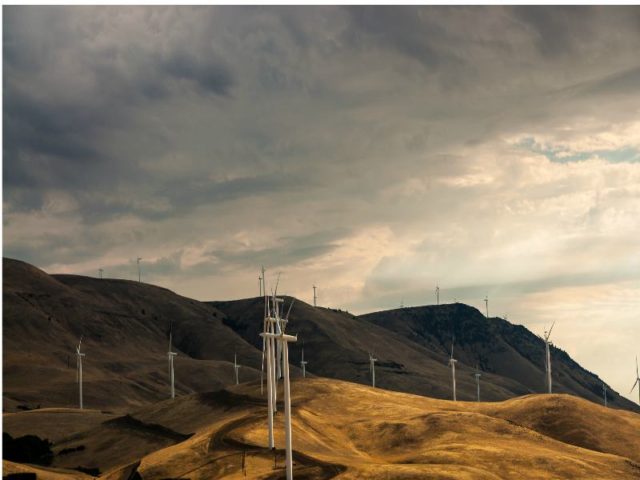 The developer initiated development of the Roggeveld Wind Farm in 2009. Dr Kilian Hagemann, co-founder and managing director emphasised that “with Roggeveld, we have proven G7’s abilities to develop the most competitive wind farms on the subcontinent by optimising all siting and technical aspects.”

The 147MW wind farm is situated in the Karoo on the boundary between the Western and Northern Cape provinces. Read more: IPP to develop mini hydroelectric plant in Free State Province

“We welcome that this internationally acclaimed renewable energy program has now been decisively reinvigorated by the Minister and the South African government,” Dr Hagemann added.

Roggeveld is scheduled to reach commercial operations in April 2021 and will generate about 613GWh of electricity per year, enough to satisfy the needs of roughly 49,200 households.

“Roggeveld is a great example of the successes of the South African government’s REIPPPP, which not only stimulates private sector investment but also yields substantial benefits for local communities through economic development and South Africa’s electricity consumers at large,” Hagemann concluded.

It takes a global community to create energy access for all

ECOWAS region: Call for the development of waste to energy projects

It takes a global community to create energy access for all

The pace of technology shapes the industrial revolution, not policy