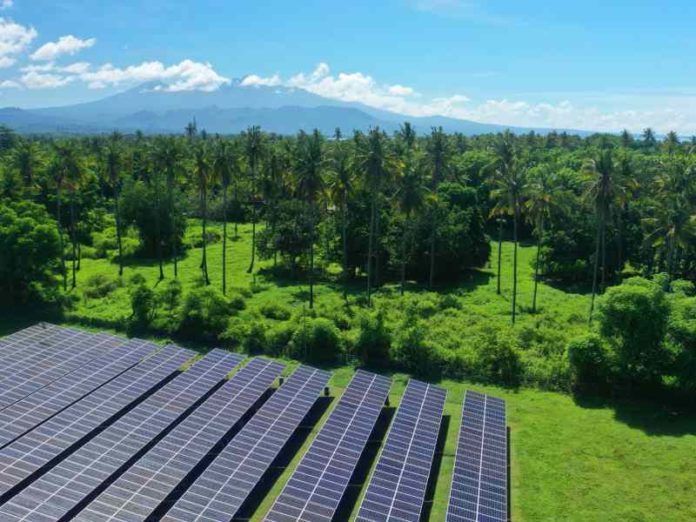 Schneider Electric, a digital transformation of energy management and automation company, received the number one spot for performance in its sector by Vigeo Eiris (V.E).

V.E is the principal European environmental, social and governance (ESG) rating agency and part of the Moody’s Group. Schneider has also been included among the world’s most sustainable leaders in the mid-year reviews of the FTSE4Good Index and Euronext Vigeo Eiris indices.

While earlier in the year, Schneider Electric was recognised as the world’s most sustainable corporation in 2021 by the Corporate Knights Global 100 Index.

The recent ranking by V.E and inclusion in the FTSE4Good Index are testament to the Group’s ongoing sustainability efforts, which can be seen from its recent half-year progress report. Schneider Electric is working towards establishing and advancing its 2021-2025 Schneider Sustainability Impact (SSI) targets launched in January of this year.

The report highlighted some key successes for the Group such as 91% of its top 1,000 suppliers joining its recently launched ‘Zero Carbon Project’, which aims to reduce their operations’ CO2 footprint by 2025. Therefore, this year, Schneider has helped its customers save and avoid 302 million tons of CO2 emissions since 2018 and continues to support its customers in attaining their own sustainability goals.

Sustainability and ESG top of mind at Schneider Electric

The V.E rating positions Schneider first in the Electronic Components & Equipment sector among the best companies in Europe with a score of 71/100 (versus a sector average of 39/100) and a five-point increase from the previous year.

V.E conducts its assessment every two years based on information covering 23 areas of interest ranging from climate change, health, safety, and environmental issues to human and labour rights.

Due to this rating, Schneider has also confirmed its inclusion in the Euronext V.E indices: World 120, Europe 120, Eurozone120, and France 20 which are composed of the highest-ranking listed companies in terms of their performance in corporate responsibility.

In addition, the FTSE4Good series, which ranks the top companies twice a year in terms of ESG practices and transparency, included Schneider for the sixth year following FTSE4Good’s first half-year review in 2021. The Group scored 4.5/5, compared to a sector average of 2.1 and maintains its score compared to the previous year.