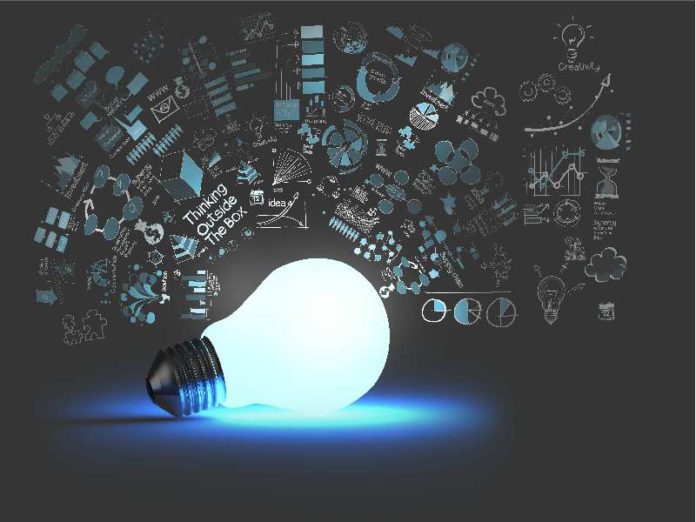 The UK privatised, restructured and transformed its power industry beyond recognition. The post privatisation profit surge was attributed to improved efficiency that sharply reduced revenue losses. As a direct participant, I posit that social innovation was, and remains, crucial in delivering these results.

Social innovation is about doing ‘good’ for society while pursuing the utility firms’ fiduciary objectives. Long before this was fashionable, ManWeb, Liverpool’s regional electricity distributor, may have stumbled into this strategic response towards resolving their metering and revenue protection challenges.

Plagued by high unemployment, Liverpool’s poor were blamed for the utility’s significantly higher revenue losses. However, the data debunked this convenient excuse. With few exceptions, poor consumers were judicious in their payments. Those that did not could fall under one of two categories: limited financial literacy, or ‘fiddlers’. The latter, as fraudsters and plagiarists in academe do, believe that electricity thefts are victimless acts, resulting in harmless misappropriation. In the absence of penalties, these acts are perpetuated with impunity.

Separated by forty years, emerging markets’ state-owned utilities suffer from this erroneous pre-conception, as Liverpool did. Stealing from the state is simply socialising the costs to benefit the poor. The rich? They simply misappropriate ’public’ goods for private use.

Brazil’s Electrobras is a case in point. Energia+, a World Bank project, reported that Electrobras lost 22% of its 2014 generated power to “businesses and residents who take energy without paying for it”. Amazonas Energia, a subsidiary, lost 39.2% (vs 11.3% nationally) that cost the system $1 billion. This narrative is repeated unaltered throughout Latin America today.

The obvious question is why do revenue losses continue to haunt Africa? The answer lies in a question seldom asked: Who benefits from this chronic problem? Corruption, weak policing and poor law enforcement are the usual suspects. These institutional imperfections, combined with exorbitant access costs and subsidised power, offer a cocktail that gives impetus to illicit enrichment.

Here’s how it works:  USAID’s Power Africa reported in 2017 access costs stood at $400 to $1,200, usually paid as lump sum. To qualify for connection, households need to wire their home. This sets back consumers by four to twelve months in terms of GDP per capita (or gross earnings).

A shadow market evolves, where enterprising connected households act as ‘wholesaler’. They tap into wires and bypass the meters to supply for a fee their unconnected neighbours. With few customers on record, blocs of neighbours are well illuminated in otherwise low connection areas.

Utilities have little incentive to resolve this thievery in plain sight. Revenue losses are added back as ‘costs’ under costs-plus tariff-setting. Paying customers are hit with higher bills, while ‘wholesalers’ gain by charging more for their ‘free’ or stolen electricity.

To boost legal access, Kenya Power offers subsidised connection charges at KSh15,000 ($150), within 600m of a transformer, payable by instalments over three to five years. The rest pay at market price of Ksh35,000 ($350). With increased demand, Kenya Power was hindered by lack of transformers to fulfil its pledge. Inevitably, fixers once again stepped in to bridge the gaps. Manual readings are prone to human error. However, whether or not the errors are intentional is not fully known. With organised groups making a lucrative living, threats to life and harassment of utilities’ employees may contribute to these phenomena.

To combat these problems, Liverpool’s approach remains viable, even forty years later. They upgraded metering and improved efficiency to reduce technical losses, and to provide base data to establish the extent of theft. Revenue losses were seen as payment problems. They resolved this by:

These customer-centric solutions gave clients better control of their cash. Its success made revenue losses a distant memory – for both the customers and the distribution utilities.

The Philippines and Latin America could offer some examples for Africa to emulate:

In August 2018, Anton Perdices, VECO’s Chief Operating Officer, described its three-pronged approach: “We proactively engage the community and our customers, focusing on education to align our interests in ensuring reliable supplies. We follow this by prosecuting thieves, and publicise convictions in local media. To ‘name and shame’ instils a stigma on electricity thefts. The technological solutions – such as better metering and remote readings – are installed to gain transparency. By having the community on their side, they police their ranks and work with us closely.”

So far, VECO’s revenue losses are within the 8.5% mandated by regulation, most of which are from technical losses. Perdices added: “Theft occurs with more sophisticated customers. Realising this, we made our meters tamper proof by reconfiguring the kit to make it difficult for thieves to tap into or manipulate it.”

Manila Electric and the Brazilian utilities employed socio-economic means to contain thefts in slum areas. They installed limited capacity transformers to serve blocs organised into ‘cooperatives’ that contract specified volumes. When exceeded, because of illegal connections, the neighbourhood is cut off. They reconnect after paying a fee. Hence, the thefts of the few inflict pain on the many.

What they do to the erring neighbours is a matter for the community to resolve. Within the slums, neighbours have a ‘code of honour’ that they adhere to. Thefts remain but have fallen to manageable levels.

The lessons are twofold: Corruption and its ills, when given a face and a name, can be resolved by social innovation. This is when community engagement and empowerment are channelled into concrete actions. Metering and transformer technology and tightened enforcement complete the picture. ESI

Based in Spain, Ricardo G Barcelona is a corporate advisor who has executed complex gas infrastructure projects, and global M&A deals. He is an academic and author of Energy Investments: An adaptive approach to profiting from uncertainties, Palgrave Macmillan, London.