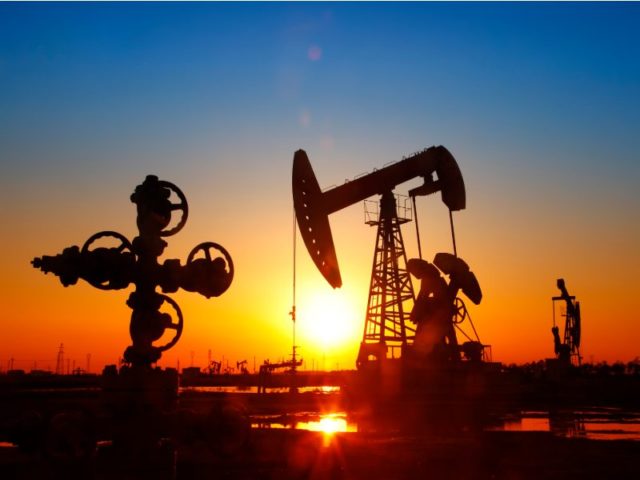 The iGas, PetroSA and SFF are subsidiaries of the Central Energy Fund (CEF) group, which is a state-owned company, and their merger is effective from 1 April 2021.

The new entity that will emerge out of the merger will be called the South African National Petroleum Company.

The committee expressed a reservation with regard to the department’s likelihood of meeting the merger deadline, considering the existing legislative regime, pending issues raised in the SFF and PetroSA’s forensic reports, as well as PetroSA’s current insolvency and liquidity challenges. The department, on the other hand, highlighted as a significant risk any delay in the approval of the merger archetype by Cabinet.

On the forensic reports, the committee heard that investigations at PetroSA and CEF are still underway and that SFF’s forensic report regarding 300,000 barrels of crude oil allegedly loaned to Enviroshoe without proper approvals is with the Hawks for further investigations. The CEF and SFF’s lawyers are currently looking into the consequence management process.

Committee chairperson Sahlulele Luzipo said by following up on the alleged corrupt practices from the entities, the committee should not be misconstrued as being vindictive. “Our aim is to see administrative justice takes its course so that a degree of accountability is to be taken on any alleged wrongdoing,” said Luzipo.

The committee further received a timeline on PetroSA’s Project Ikhwezi which was approved by the board in 2011, but only commenced in 2013. The project was later halted in May 2015, subsequent to a number of investigations after three wells were drilled with $1.207 billion without any positive desired results.

Luzipo said: “We appreciate the briefing and we will continue to monitor progress on any reported commitment. We learn lessons from past experiences and understand that developmental agenda is at the core of the existence of state-owned companies.” 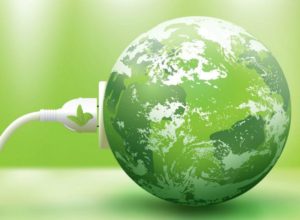