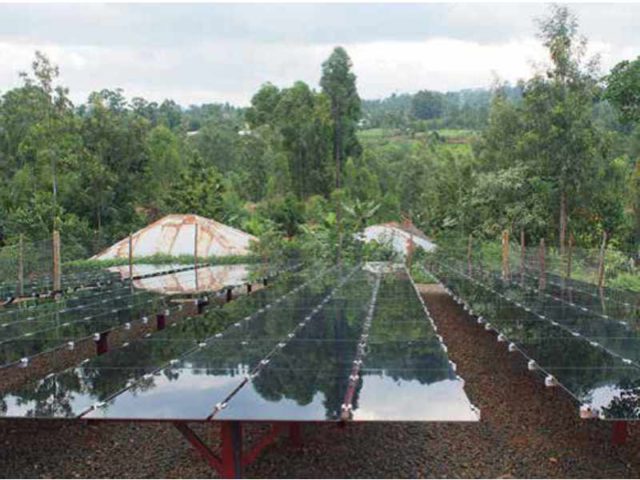 The conference, which commenced on Tuesday this week, is organised by the Tshwane University of Technology in partnership with the Institute of Electrical and Electronics Engineers (IEEE) and Energy Society as well Industrial Applications Society.

The forum, which has a focus on clean and affordable energy pathways, is aimed at supporting the Sustainable Development Goals throughout Africa.

Alongside the conference, the IEEE smart village co-founder, Robin Podmore, moderated a session whereby a group of young engineers gave feedback on the projects, which have been developed under the smart village concept.

About a decade ago IEEE initiated the smart village concept where it injected the start-up funding of up to $200,000 for local entrepreneurs to drive their initiative.

Explaining how the idea came about, Podmore said: “It started in 2009 when IEEE wanted to have a greater humanitarian impact. One of the initiatives was that we get electricity to the people that are off-grid and can’t afford it.”

Podmore highlighted that educated youth are attracted toward the city life; however, the competition for jobs is high.

In order to preserve the village lifestyle, Podmore explained that a proactive approach towards the development of engineers on home ground was applied. “One by one we are convincing entrepreneurs to build electricity, education, internet access and train people to think how their village will look in future.”

“We select ten entrepreneurs each year – we want a business plan from them that will impact and that is very aggressive,” Podmore explained. Read more: ECOWAS to boost electricity access in West Africa via off-grid solar

Elaborating on the impact that  these projects have had on small communities, Green Village Ele’s founder and CEO Ifeanyi Orajaka from Nigeria said: “At the moment the company is impacting directly about 5,000 households in six different states.”

Orajaka added: “We have pioneered solar mini-grid for energy access in West Africa and have helped to mainstream the technology because the Nigerian government has recently identified mini-grids having potential to solve energy access challenges.”

In conclusion, Podmore said through this project IEEE wants these local entrepreneurs to impact one million people over the next five years. 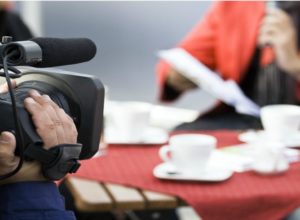