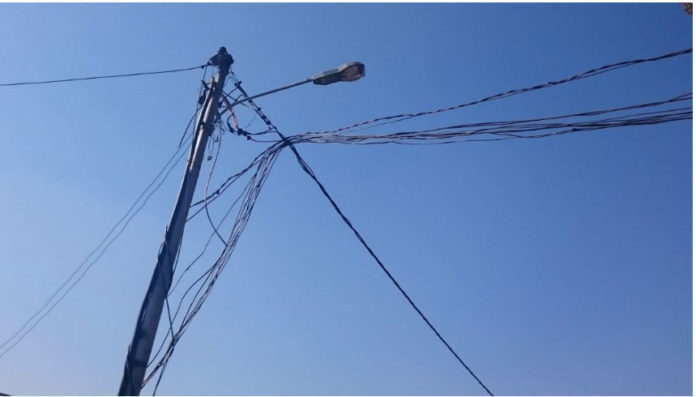 The Liberia Electricity Corporation (LEC) has announced the establishment of a new task force aimed at reducing losses on the corporation’s network.

The local news agency, New Liberia, cited a company statement: “We want to inform our customers and the public that we have now constituted a large and effective task force mandated to commence an intensive program of commercial loss reduction on our network.”

It is reported that the task force will carry out a targeted campaign of disconnecting all illegal connections to the network, and also those consumers found to have illegally by-passed their meters.

“We see electricity theft a serious challenge, which is grossly undermining the inflow of revenue and LEC’s potential to expand to other places. This is a service that all Liberians need. The corporation, therefore, seeks the support of the public in combating this menace by reporting individual (s) involved,” the company urged the public.

On the other hand, customers whose meters are damaged and are currently on direct supply connections will be given the option to have a new meter connected to regularise their supply.

“Direct supply customers who refused to regularise their connection will be immediately disconnected from the network. The task force will be active in all areas of our network during the exercises,” read the statement.

It added: “The taskforce will regularise all flat-rate customers by issuing them new prepaid meters.”

The power utility assured that customers who previously paid for meters or connections will also be connected by the task force. Read more: Monrovia rolls out waste-to-energy programme

LEC also indicated that it will intensify its efforts to ensure that individuals caught engaging in theft of electricity are arrested and prosecuted in keeping with the laws of Liberia.