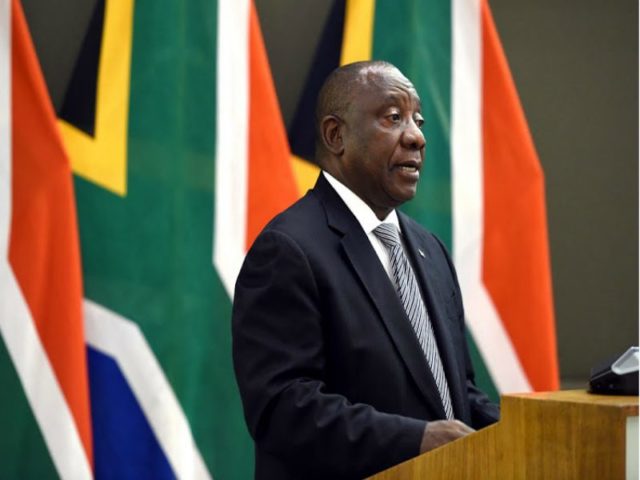 On Wednesday evening, President Cyril Ramaphosa announced a reconfigured South African Cabinet with the number of Ministers reduced to 28, down from 36 in the previous administration.

The President, who was sworn in last Saturday, made the much-anticipated announcement amid calls from many quarters for cutbacks in what has been labelled a “bloated government”.

Of particular note, is the recombined ministry of mineral resources and energy under the helm of Minister Gwede Mantashe and his Deputy Minister, Bavelile Hlongwa.

Given the enormity of the work that lies ahead, the President also had a strong warning for the new Ministers: “Their performance – individually and collectively – will be closely monitored against specific outcomes. Where implementation is unsatisfactory, action will be taken.”

The cabinet changes are anticipated to give impetus to the President’s masterplan to revitalise the economy while exercising the greatest care in the use of public funds.

To promote greater coherence, better coordination and improved efficiency, the President announced that a number of portfolios have been combined, thereby reducing the number of Ministers from 36 to 28.

For the first time in the history of South Africa, half of all Ministers are women. There is also a significant number of young people.

The President said the appointments were made as a way of fulfilling a commitment to give young people roles of responsibility in all sectors of society.

“This is part of a generational transition in which we are creating a pipeline of leaders to take our country further into the future,” he said.

President Ramaphosa explained that these changes to government were necessitated by the overarching goal of building a modern developmental State that has the means to drive economic and social transformation, embrace innovation and direct efforts and resources to where they will have the greatest impact.