The JV will participate in the further assessment and potential development of the Benga Independent Power Project (BIPP).

Kibo Mining and Termoeléctrica shall hold initial participation interests in the unincorporated joint venture of 65% and 35% respectively.

The Benga Power JV is another step in advancing Kibo’s strategy to position the company as a leading regional energy player.

Subject to the successful outcomes of further and more detailed studies on the BIPP, the company envisages being able to develop the BIPP in an expedited manner alongside its Mbeya Coal to Power Project (MCPP) in Tanzania and the recently acquired Mabesekwa Coal Independent Power Project (Mabesekwa) in Botswana. Read more: Kibo Mining acquires 85% stake in Botswana power project

The Benga Power JV will utilise Kibo’s experience in the  advancement and development of power projects in the East African region and its strategic relationships with international development partners such as Sepco III and General Electric.

As the BIPP has similarities with the MCPP and Mabesekwa, it is envisaged that considerable benefits could be realised in any potential power station development, including economies of scale in equipment, execution and project finance.

Additional content has been obtained from our sister publication, Mining Review Africa (www.miningreview.com). 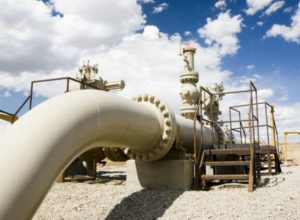