Kenya Electricity Generating Company (KenGen) has issued its half year net profit, which indicates a 11.4% slide despite recording a surge in electricity sales in the period ended December.

The power company listed on the Nairobi Securities Exchange announced an after tax profit of Sh4.09 billion ($39 million) compared to Sh4.62 billion ($49 million) it booked in a similar period a year earlier, reports Business Day.

The company earned another Sh3.1 billion ($29 million) from steam sales, lifting its total revenues in the half-year period to Sh18 billion ($177 million).

The revenue growth was, however, weighed down by rising operating expenses and amortisation costs.

“Depreciation and amortisation expenses increased by 14.7 per cent from Sh4.5 billion to Sh5.1 billion due to capitalisation of completed wellheads and wells towards the end of the last financial year,” the managing director, Rebecca Miano, said. Read more…

KenGen plans to add another 1,745MW of electricity capacity from geothermal sources by 2025.

Reuters cited the power company stating that its basic earnings per share fell to 1.86 shillings ($0.01) from 2.10 shillings ($0.02) a year earlier, adding it would not pay an interim dividend. 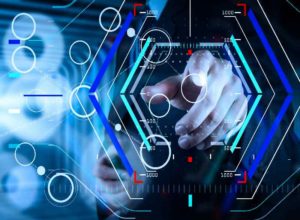