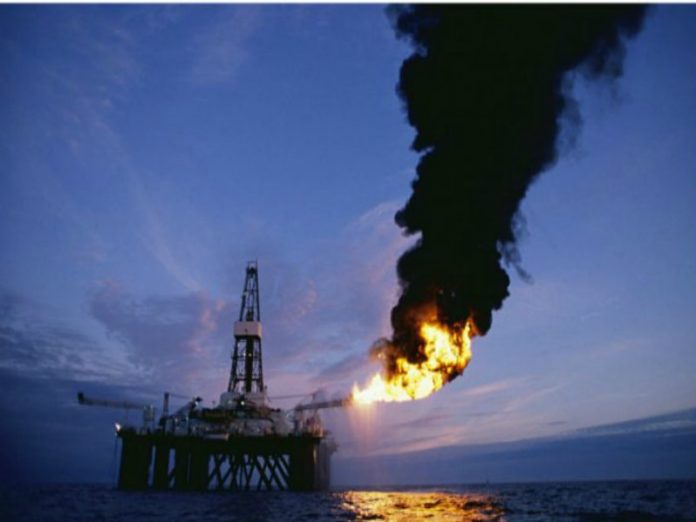 A recent report into fossil fuel extraction pointed out the industry plans to sink $230 billion into developing new gas and oil projects in Africa across the next decade. And, that figure ramps up to $1,4trillion by 2050.

The report says 71% of the new oil and gas production planned for Africa over the next few decades would be expensive as it will take place in countries without established gas industry infrastructure. It finds these projects are not compatible with a safe climate future and risk creating stranded assets that leave behind unfunded clean-ups, shortfalls of government revenue and job losses.

Have you read?
Coal exit list: Who drives the climate chaos?

Africa’s lack of access to power is hampering economies continentwide and climate change influenced financing decisions are penalising countries for a problem they did not create. Africa needs baseload power on a large scale, but financing avenues for fossil fuel projects are increasingly out of reach.

The continent’s natural gas resources would seem to be a way to create energy, but there are arguments for and against using it as a transitional fuel away from coal.

Dr Jarrad Wright, ex-CSIR principal researcher – energy systems, recognises the value of natural gas for South Africa’s economy, but questions whether LNG fits the local context or creates a long-term infrastructure lock-in and yet another transition after coal.

“South Africa could wait on the decision to go ‘big’ into natural gas. LNG in small quantities could assist though in the interim, but could be a wedge for bigger investments that may be left stranded,” Wright told ESI Africa.

He sees the biggest challenge to using gas as a baseload energy source as the challenge of fugitive emissions, supporting infrastructure development and long-term offtake (as in, not just for the power sector).

Enlit Africa is the unifying brand for African Utility Week and POWERGEN Africa.
Follow the latest conversation during the digital event from 26-28 October 2021.

Meike Wetsch, head of the capital and funding office for the Coega Development Corporation, however, thinks South Africa, and indeed Africa, needs power now and developing the gas infrastructure in the short to medium term would address the need.

“Governments are not catching up to demands and calls from oil & gas companies to ensure regulatory certainty to players who are looking to invest in hydrocarbon plans in various African countries, and this prevents the market from developing. Upstream regulation in South Africa remains uncertain, with the separation of oil and gas from mining still not achieved in the Mineral and Petroleum Resources Development Act (MPRDA). Other key markets in Africa, such as Nigeria and Tanzania, are also experiencing significant regulatory issues.

“Without the correct regulatory framework in place, South Africa, for example, cannot see the uptake of IPPs nor the upstream development of natural gas, thus forcing the country to rely on imported LNG,” said Wetsch.

She will discuss the practical steps she recommends the country could follow to create a gas infrastructure during a digital discussion on the first day of the Enlit Africa digital event next week.

Join Wetsch, Wright and SA Oil and Gas Alliance executive director Adrian Strydom as they discuss whether To LNG or not: is that the question?

You can read The Sky’s Limit Africa report online.