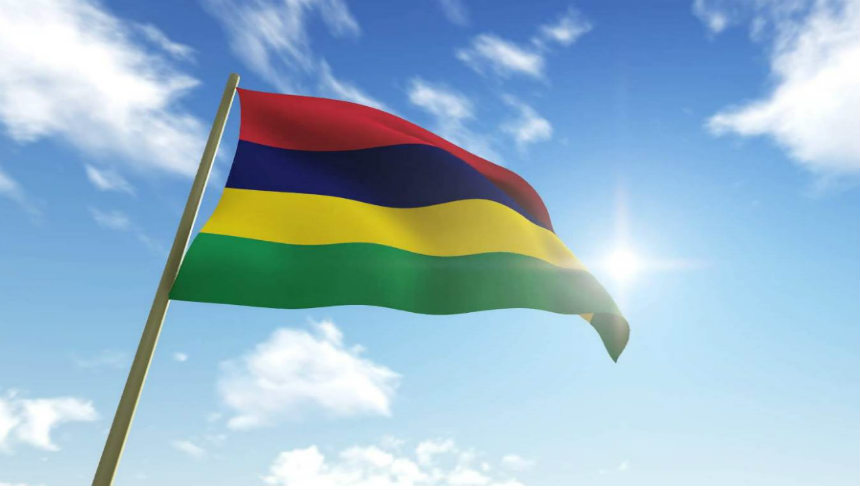 The board of directors of Africa Clean Energy Solutions Limited (ACES) announced that the company has listed its shares on the Official Market of the Stock Exchange of Mauritius Ltd (SEM).

On the first day of listing and trading on the SEM, 3% of the issued shares of the company, have been made available for trading at a price of $1.00 per share.

ACES, through its associate and subsidiary companies, is an independent renewable power producer operating in Africa.

The company specialises in projects that will generate between 3MW and 50MW of power, with stable long-term off-take agreements and in politically stable jurisdictions across Africa.

Over the long term, the company aims to own and operate a combined generating capacity of 500MW by 2023. Read more: Renovations at Saint Louis power station improves air quality

The listing on the SEM sets up a transparent capital raising platform that will allow the company to engage a new international investor base and bring financial close to its key projects.

The Group has renewable energy projects under development and over the next twelve months three will progress to construction; with the first commercially generating in 2020 and the remainder by 2021.

Mauritius provides the company with a strong and trusted regulatory framework, a recognised jurisdiction for African investments and will help to diversify the company’s shareholder base. 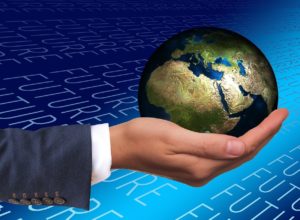 Doing business in Africa not a one-size-fits-all proposition