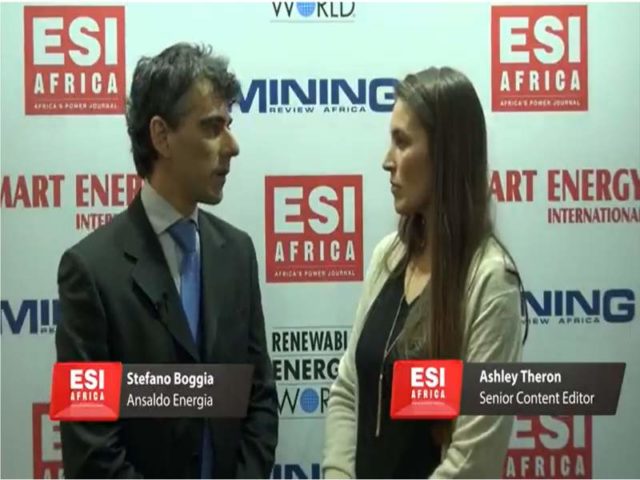 Exploring the benefits of industrial development zones (IDZ) for large power infrastructure from an EPC perspective.

Stefano Boggia from Ansaldo Energia, says IDZs are advantageous because “it’s a regulated and protected environment, which allows minimising of the project execution risks.”

In terms of the key challenges in executing the above-mentioned project, he says they encountered significant delays which extended to about seven months in obtaining permits to develop Avon power plant.

“Secondly we’ve had to confront the national strike of about one month in the steel construction sector and above all we had several protect actions staged by our local workforce of subcontractors, which resulted into a fire to one of the electrical buildings,” Boggia explains.

“Due to that, we had to put a recovery plan in action that included changing the phase –working in parallel on different units and even increasing the number of people working on site.”

Watch the full interview below 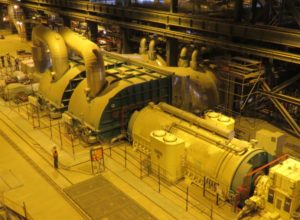 GE: “The steam power industry has never been more demanding”