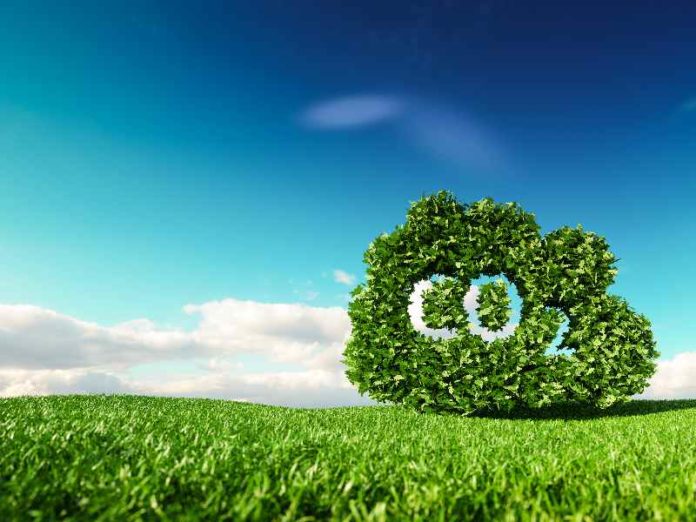 Glasgow has massive credibility, action and commitment gaps as the world is heading to at least 2.4˚C of warming, if not more, the Climate Action Tracker has warned in its annual global update.

A collaboration between Climate Analytics and New Climate Institute the Climate Action Tracker has been tracking government climate action and measuring it against Paris Agreements since 2009.

Have you read?
News from COP26 dominated by energy announcements and pledges

Claims of net zero goals do not equal actual plans

“It’s all very well for leaders to claim they have a net zero target, but if they have no plans as to how to get there, and their 2030 targets are as low as so many of them are, then frankly, these net zero targets are just lip service to real climate action. Glasgow has a serious credibility gap,” he said.

Have you read?
World’s clean energy progress can’t make up for emissions

Professor Niklas Höhne of CAT partner organisation NewClimate Institute: “While the wave of net zero targets appears like remarkable news, we can’t sit back and relax. In the situation where, even with the new pledges, global emissions in 2030 will still be twice as high as required for 1.5°C, all countries must urgently look at what more they can do.”

Given this situation, in the final stages of Glasgow, governments need to focus on closing the credibility gap. This can only come from increasing the 2030 mitigation ambition, and closing the finance gap, which is essential for many developing countries to make the big jump needed in reducing their emissions to 1.5°C compatible levels.

“If the massive 2030 gap cannot be narrowed in Glasgow, governments must agree to come back next year, by COP27, with new and stronger targets. Today’s leaders need to be held to account for this massive 2030 gap. If we wait another five years and only discuss 2035 commitments, the 1.5°C limit may well be lost,” said Höhne.

“Coal must be out of the power sector by 2030 in the OECD, and globally by 2040, and in spite of political momentum and the clear benefits beyond climate change mitigation, there is still a huge amount of coal in the pipeline,” said Hare.

“The biggest of the coal countries, China, India, Indonesia and Viet Nam, must reduce their coal pipelines, but they cannot switch to gas instead. We are seeing the rise of a gas industry pushing its product as an alternative, still supported by many governments. We cannot let fossil fuels be replaced with more fossil fuels.”

The CAT also found the announcements to reduce methane and deforestation made in Glasgow narrow the emissions gap only slightly, if at all.