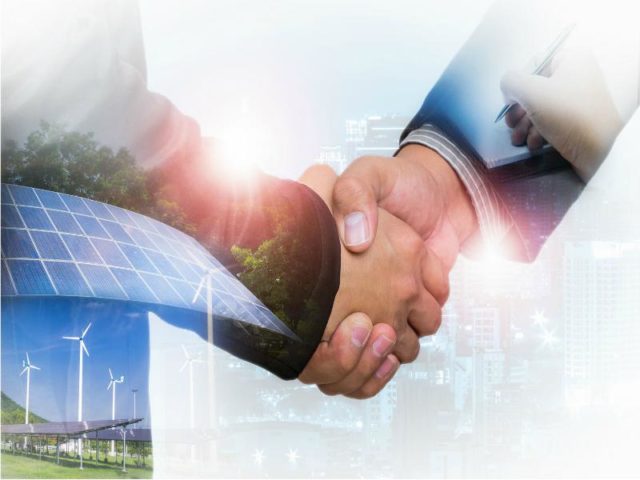 The European Union (EU) together with Germany recently announced a financial package worth €33 million ($40 million) to fund further developments in Nigeria’s power sector, with a focus on renewable energy.

This Day reported that the new financial package is part of the rollover of the Nigerian Energy Support Programmme (NESP), which is managed by the German cooperation agency – the Deutsche Gesellschaft für Internationale Zusammenarbeit GmbH (GIZ).

Programme head of NESP, Iner Hommers, explained that the package will be used in the second phase of the NESP, which runs from December 2017 to November 2020.

Hommers stated that the EU would provide €20 million ($25 million) in the programme while the German government through its ministry of economic cooperation and development would give €13 million ($16 million) in support.

According to media, Hommers  said the programme will ensure as part of its schedule that up to 500MW of solar photovoltaic (PV) electricity will be procured and generated to serve about 100,000 people.

In addition, it will endeavour to support renewable energy operators to scale up their electricity provision.

She revealed that the first phase of the NESP has been successful and contributed in providing electricity to about 10,000 people in Sokoto, Niger, Ogun, Cross River and Plateau.

Head of delegation of the EU, Karlsen Ketil, stated that studies have shown that Nigeria could generate up to 53,950MW of electricity from solar and hydro sources, and as such supports to ensure that right investments are made in this regards is appropriate.

Ketil explained that the success of the first phase of the NESP inspired the EU to continue with its support for the second phase, and called for a replication of the same expertise that was used in implementing the first phase in the second. 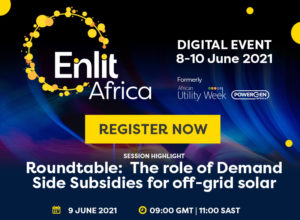 Demand Side Subsidies for off-grid solar