With a number of power generation projects underway, Ethiopia is planning to sell its surplus power to neighbouring countries including Djibouti, Kenya and Sudan.

She disclosed that most of the generation projects are nearing completion stages, which range from hydro to wind farm power projects as well geothermal now added to the mix.

In response to a question about Ethiopia’s plans of selling electricity to neighbouring countries, she revealed that work on the 500KV Ethio-Kenya interconnection transmission line is in good progress.

“Upon completion, the transmission line expected to carry the electricity to Tanzania and other east African countries via Kenya. Due to our neighbour’s ever-increasing demand for power, we are in the process of installing additional power transmission lines to Sudan and Djibouti and conducting extensive studies in this regard,” she stated.

According to the EEP official, currently, over 95% of the construction of the Ethio-Kenya interconnection transmission line is completed and work on the project is executed by the respective countries.

“We have encountered some delay in the construction of Wolayata Soddo Power Converter Plant and currently the work has been carried out steadily. Something worth [to] understand in this project is the operation of the Ethio-Kenya interconnection transmission line is subject to the completion of GERD,” she stressed. 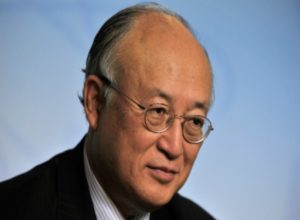