The South African power utility, Eskom, has placed its senior general manager of Assurance and Forensics, Molefi Nkhabu, on a precautionary suspension pending an investigation.

The utility revealed in a statement on Thursday that the investigation is around “circumstances surrounding internal audit investigation reports pertaining to transactions that he signed off, which contain inferences or conclusions which had the effect of exonerating certain previous Eskom executives implicated in maladministration.”

The national power company, however, did not clarify as to which transactions are being referred to and also did provide further details when the investigation will commence.

“The Eskom executive management, whilst espousing the principle of the presumption of innocence, due to the seniority of Mr Nkhabu and the seriousness of the allegations made against him, took a decision that it would be better for him to be suspended until the investigation is finalized,” read a company statement.

In conclusion, the statement assured that “the board and executive management of Eskom is keen and resolute in rooting out maladministration.” 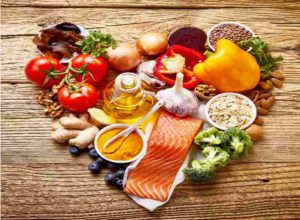