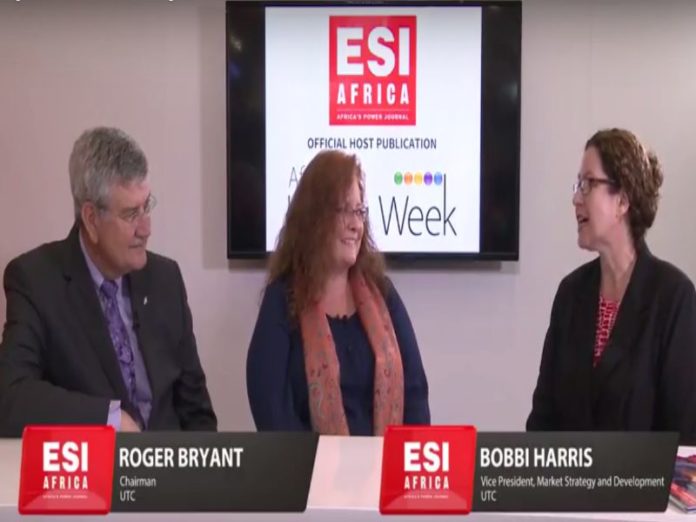 In conversation with Utilities Technology Council’s chairman Roger Bryant and vice president Bobbi Harris, ESI Africa delved into the topic of smart communities and what it means for African communities.

Explaining the reason behind the decision for the Utilities Technology Council (UTC) to invest in Africa, Harris said the council was motivated by the opportunity to share knowledge with their members across the globe.

“The technology challenges around the world are very similar and when you begin to talk about ICT, those challenges are still the same whether its cybersecurity, IT/OT convergence, access to spectrum – making different devices to talk to each other. You can’t have smart without telecommunications; the challenges are the same,” stated Harris.

She underlined that UTC is dedicated to the African market because the council sees it as a huge opportunity to engage and share the knowledge with other utilities in the continent.

On a question about how telecommunications is advancing smart communities in Africa, the UTC officials referred to the example of Erongo Red, the Namibian utility, which has taken full advantage of this technology.

“Erongo Red has already moved forward because they are adopting telecommunications at a substation level. They are putting in the layer of communication that’s going to be needed in order to connect other devices such as smart metering,” said Harris.

Watch the interview below as the UTC representatives talk more on smart communities in Africa.

Rural communities in Abuja, Nigeria, to benefit from solar minigrids