A social enterprise group, Solar Sister, whose goal is to reach more people with clean energy in selected African countries, recently engaged in a task to assess the effectiveness of business incentives.

Between March and April 2018, the group’s team in Nigeria tested different types of incentives to assess effective means for encouraging sales growth, and to evaluate how such incentives can boost returns on investment for the organisation.

These were communicated through local meetings, an SMS campaign, phone calls and by word of mouth. Incentives piloted included:

Entrepreneurs in regions with incentives grew their average monthly sales during the testing period.

It is important to note that baseline sales of entrepreneurs who won the Solar TV were double that of other entrepreneurs, indicating that this incentive attracted already high performing entrepreneurs.

While the Solar TV produced the highest growth rates in sales during the incentive period, it actually had the lowest Return on Investment.

That is primarily because the costs of the Solar TV were more than four times higher as the other incentives tested. 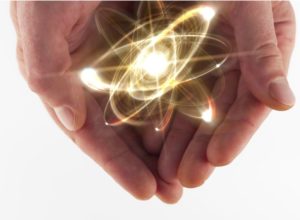